ivucung – Unraveling the Riddle of Our Roots 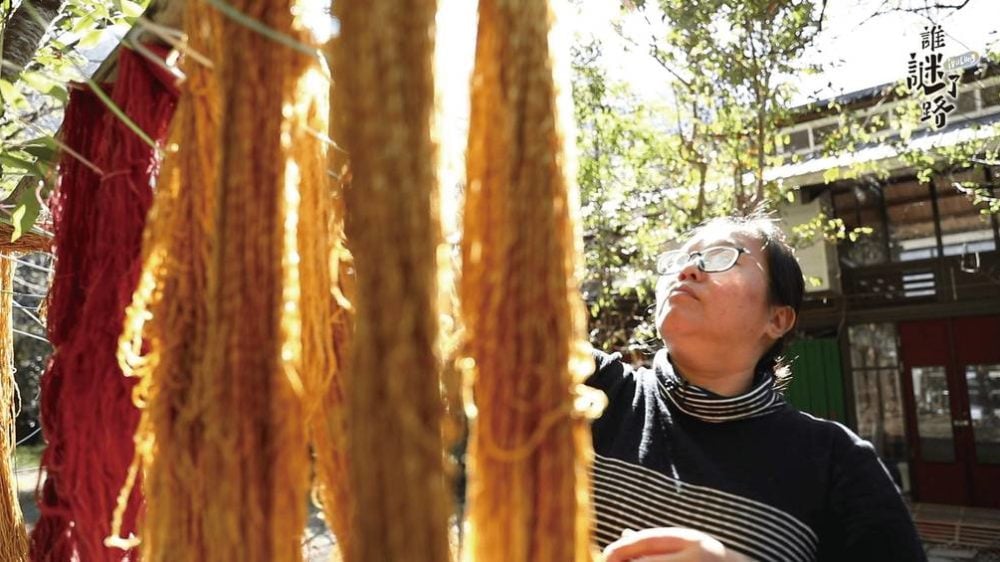 “ivucung” is a Paiwan word that conveys a sense of proactive involvement and building strong unbreakable ties.
For hundreds of years, the material culture of Taiwanese indigenous peoples has clashed with various colonial cultures, radically transforming the appearance of life in indigenous villages. By learning new skills and adapting to new ways of life, indigenous peoples discarded their original cultural wisdom. However, beginning in the 1980s, some indigenous people began trying to reconnect with their vuvu (ancestors) in an attempt to reawaken the collective cultural memory of their people, only to find that their ancestral wisdom had become a riddle to them.
For the last two decades, Yuma Taru has been engaged in reviving Atayal weaving, using scientific methods to study traditional weaving and encouraging other tribes to reproduce their ancestral skills; a group of female Saisiyat weavers has been replicating traditional fabrics for five years in eager anticipation of wearing the clothes of their ancestors at paSta’ay (Negrito Spirit Ceremony); a Paiwan weaving collective hopes that a trip to a Japanese museum will unearth traditional weaving wisdom thought lost forever.
Will these contemporary weavers overcome the myriad challenges and succeed in reproducing the wisdom of the ancestors?