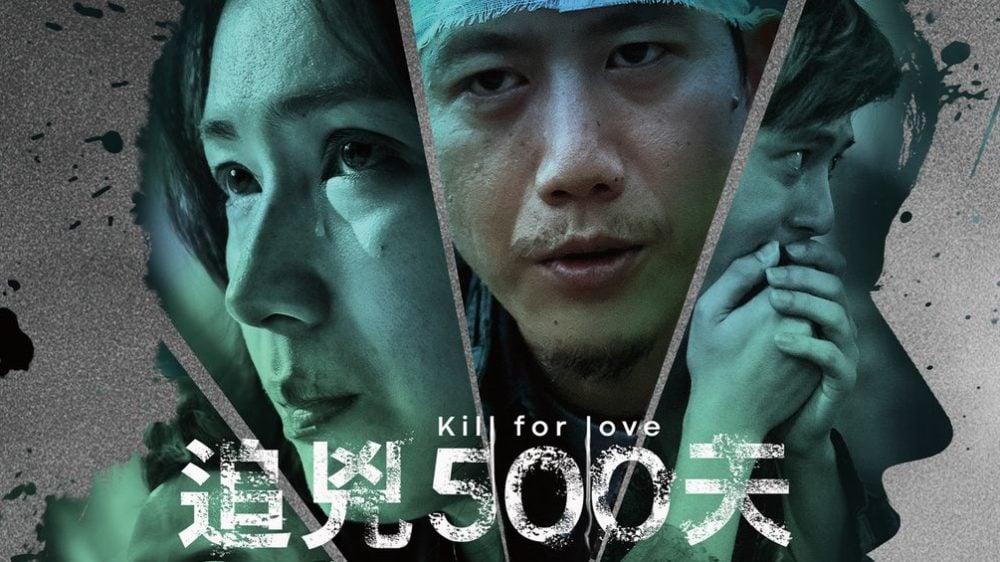 Detective KUO is the best police detector in the crime investigation team, but he is a devil in paranoid. A straightforward talker, observes with incredible memory, KUO is notoriously popular for his unmanageable emotion. As he reserves all his time for work, his wife insisted on a divorce. At this time, KUO was given a case: CHUANG, a restaurant owner who was suspected to be murdered a year ago.
The camera bag he carried was found on beach. His wife Mei-ju who reported the case, said that CHUANG suffers from depression and worried he went to suicide, but his mother didn’t think he would do that. Was CHUANG committed suicide? Or was that a murder case? Who actually masterminded the murderer?