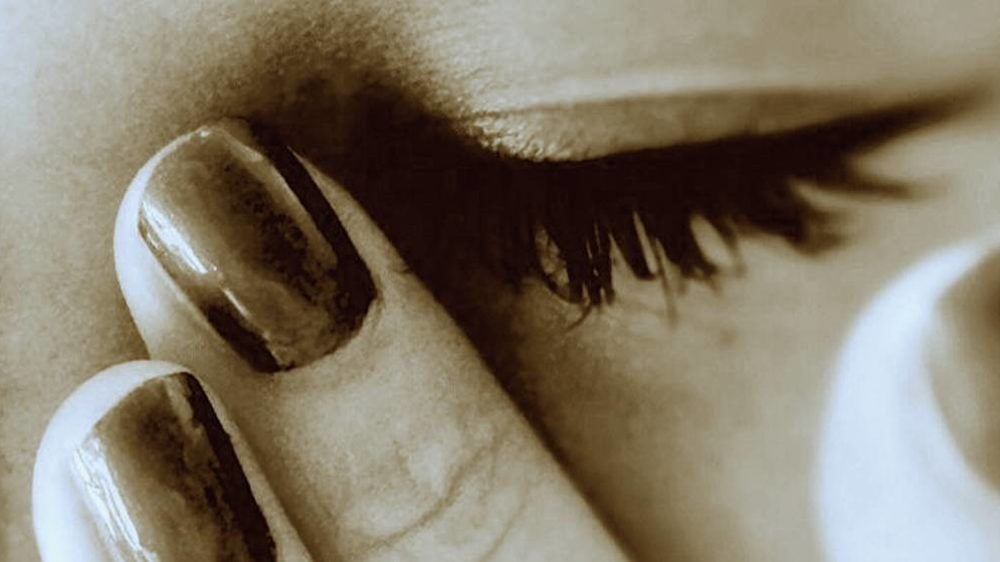 Why, are we always afraid of those people who were hurt and lived in the darkness?
A sincere and fragile aphasic girl survived a cruel murder. In order to discover what she had witnessed, she was hypnotized. However, during hypnosis, her mysterious ancestry was unveiled, and she was tortured by memories of century-long incarnation, which was repressed at the bottom of her heart.
A psychiatrist gaining a worldwide reputation for the hypnotherapy appeased the aphasic girl under hypnosis. In her dream consciousness, the psychiatrist turned into Hypnos, who tried to veil reality, create phantasm and guide the girl to weave stories step by step.
Nevertheless, a mysterious detective spying on the girl insisted that the evil murder involved hidden secrets. In the girl’s dreams, this detective turned into Death unveiling cruel realities and forcing the girl into facing herself.
The guardian of innocent love, mysterious deity of Night controlling the immense power, the cruel father… the realistic falseness, the dream’s reality and the hidden self, three parties have various thoughts and standpoints that the other can’t agree with, but they told us secrets that ordinary people refuses to accept.