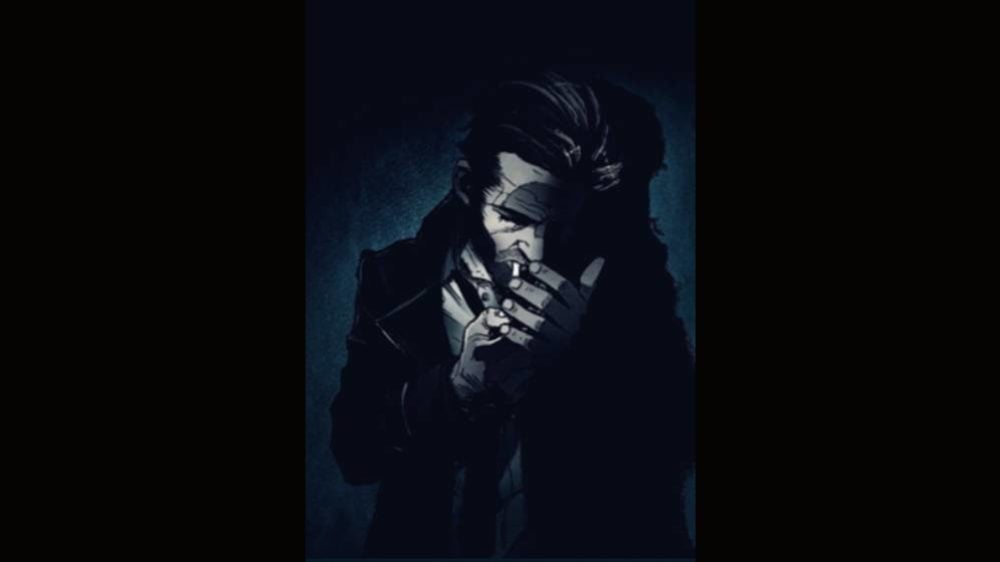 Legend has it in the hotbed of crime Kowloon Walled City, the genius Cheap Robe Master wouldn’t beat an eye on three kinds of people: illness-free, penniless, and without credibility.
This was the time when thieves have their ethics. Legend has it that in the hotbed of crime Kowloon Walled City, a hidden “First Aid Station of Darkness” provided first-aid services for the poor and criminals. Only one doctor was available in the station. Scruffy, morality-free, and doing things unscrupulously as he was…he possessed brilliant medical techniques which could bring the deceased patients back to life.
This mysterious doctor only showed up before the ones with needs, and his backgrounds and traces were unknown. Some said he once tricked the drug dealers, some said he was born into a rich family, some said he was a director of a hospital, some said he was a prodigal son who abandoned himself…
Although he was presumptuous and did things in a bold and unique way, let alone wearing the same old black robe every day, under the sloppy appearance, you would find his mysterious and noble personality. He never gave up the life in his hands and served the patients in the lowest and weakest form to make every commoner. He, whom people indulge in elaborating on, is the secluded doctor.