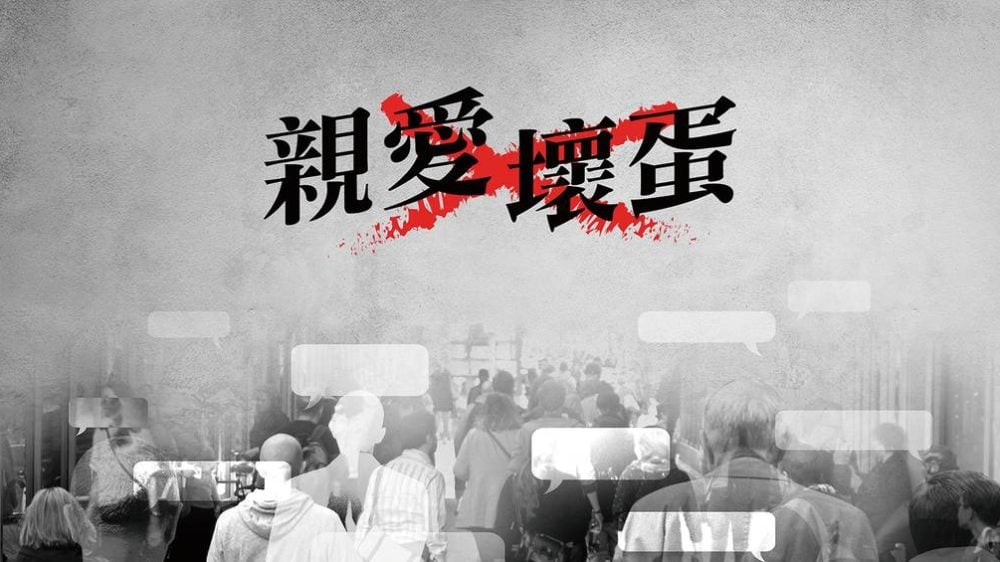 Netizens revealed that JIANG Zhengming, a Taiwanese player just signed by MLB, had sexually assaulted an underage girl CHUNG Yongqing. “The glory of Taiwan” instantly became a low-life. At the same time, CHUNG Yongqing was heavilycyberbullied by the supporters of JIANG Zhengming. She ended up jumping down from a tall building. However, she was not dead. It was JIANG Zhengming who was dead by hanging himself in the stadium where he played baseball for his first time.
His fiancee, YANG Xinyu, wants to prove JIANG Zhengming’s innocence. She aims at six people who were involved in the incident. She investigatesand tries to find out who was the real culprit.
Is the truth clearer or more ambiguous in the Internet era? Opinions vary in the media. Netizensspend less than half a second thinking and one second posting and sharing. Nobody cares about the truth.