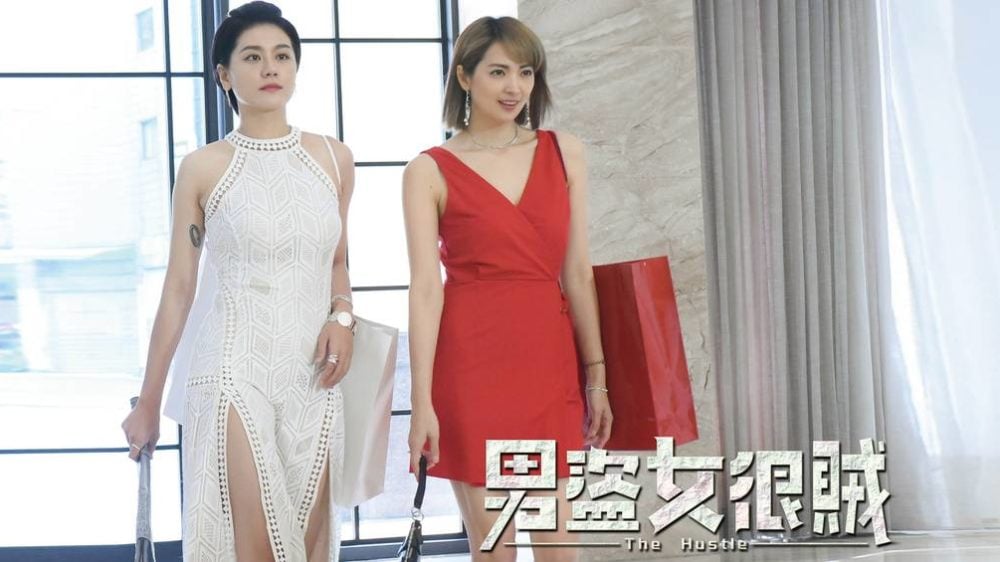 The professional con artists, Nien-nien and Xiao-feng, robbed the penny-pinching loan shark, president BA, of his loan contracts. Jie-wei was ordered to bring the two scammers in. However, he stole from president BA’s house ten million dollars of cash, which was intended to recoup the loss, with the help of Chi-bang brothers. Jie-wei used all his wits to rip off both sides. To his dismay, none of the parties involved was willing to let go of the loan contracts or the ten million dollars of cash. Each party involved was cunning and tried to con the others with layers of deceptions, hoping to profit from the situation. Who was the most cunning amongst all the thieves? Or none had what it took to be a thief?