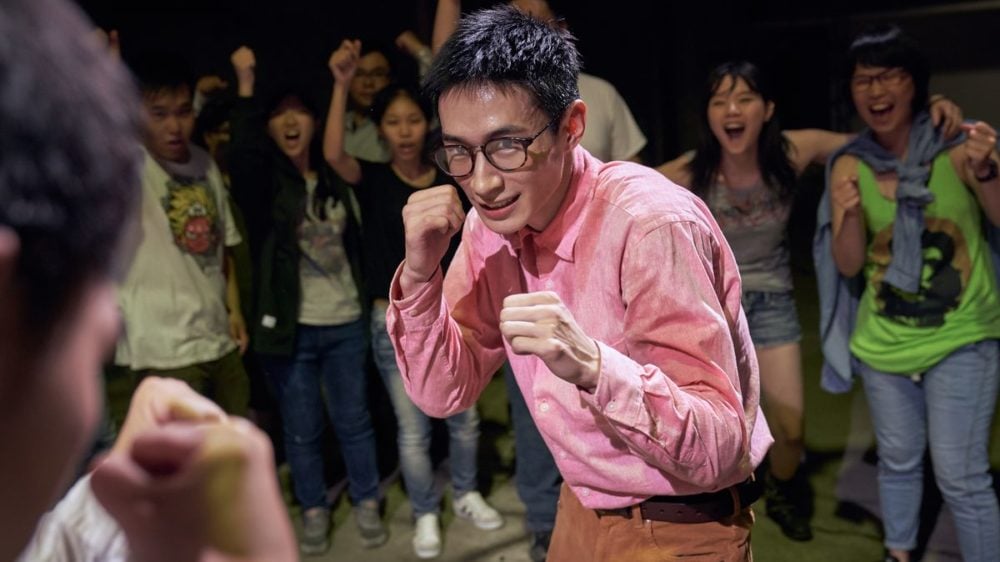 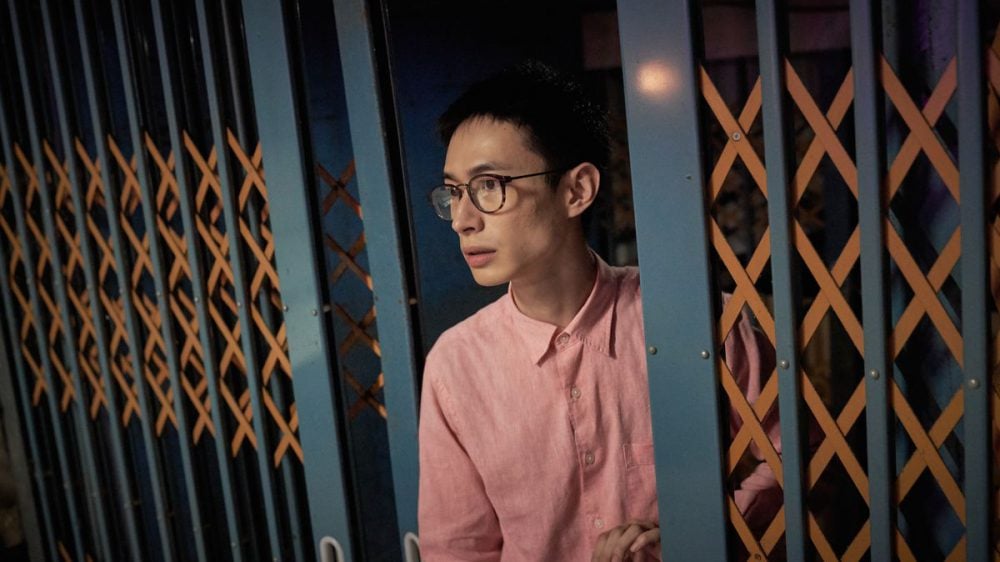 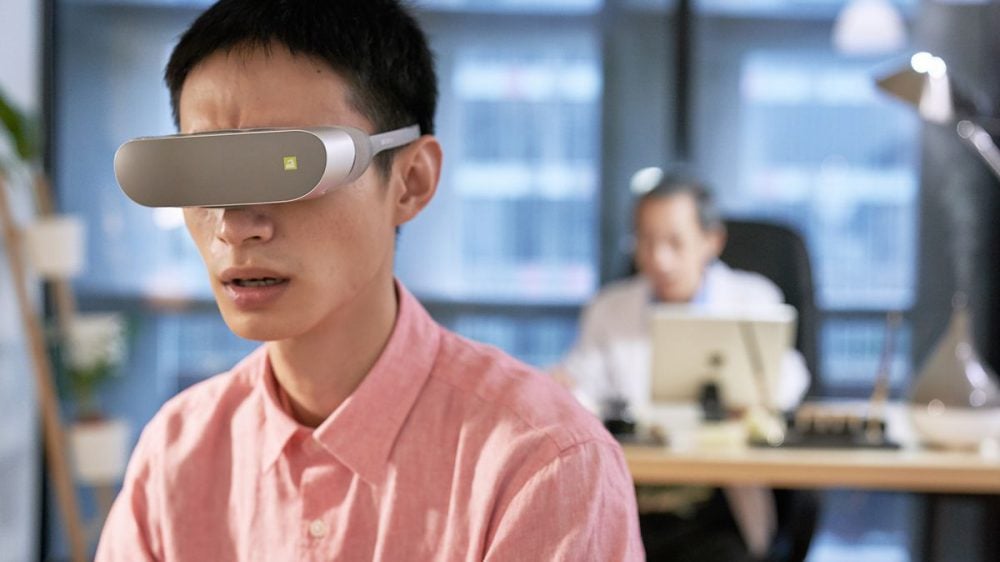 ZHANG, like everyone in the near future, is addicted to virtual world. He is also depressed because his girlfriend doesn’t look at him anymore during their date and, as a result, their sex life also suffers since his girlfriend seems to enjoy cybersex more.  Poor ZHANG has to find solace in VR chatting software where the girl in VR world actually looks at him when talking to him!
A failed rendezvous with his girlfriend makes ZHANG wanders in the city at night and discovers a club where everyone gives up virtual world for physical fighting to engage “real interactions” and where everyone actually looks at each other during conversation.