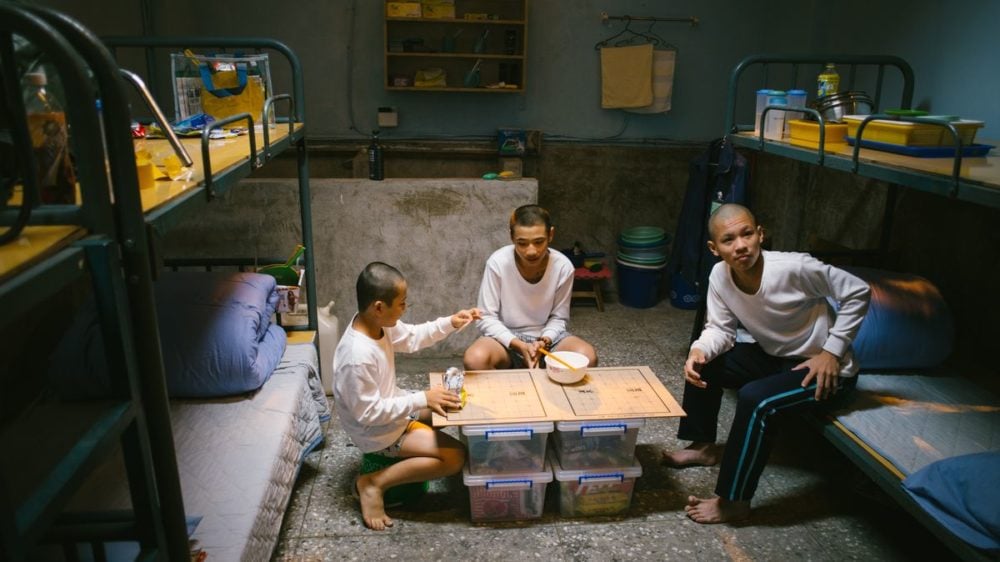 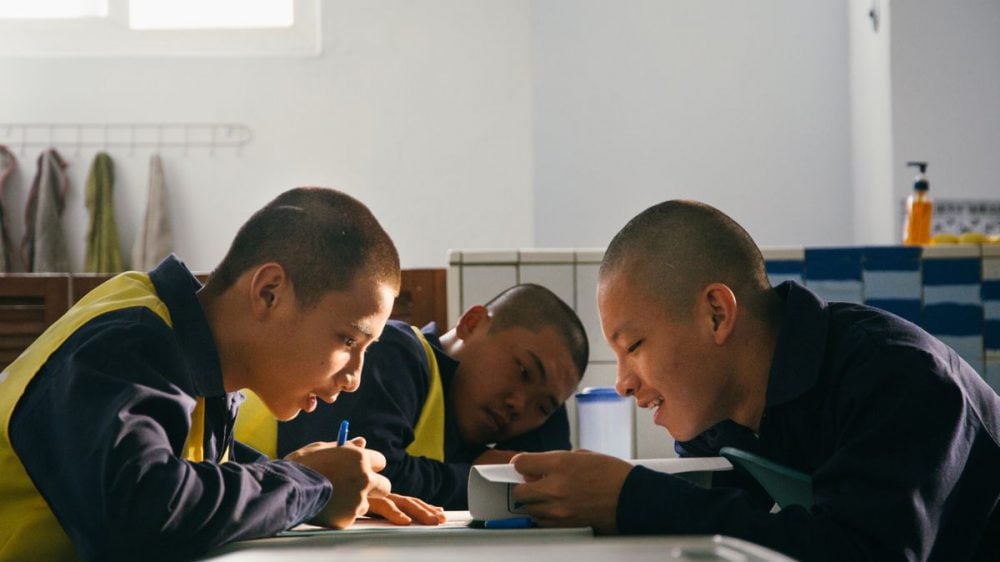 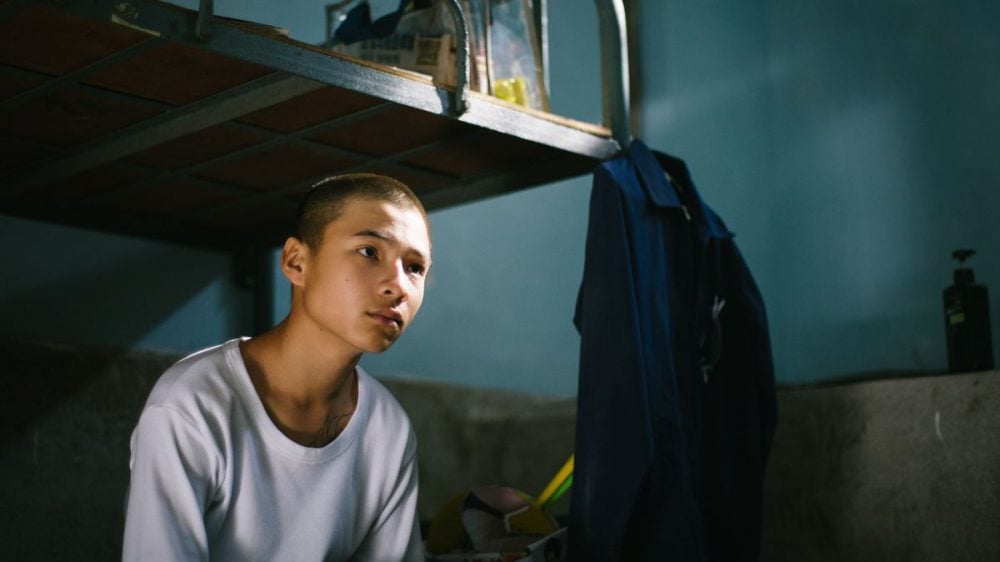 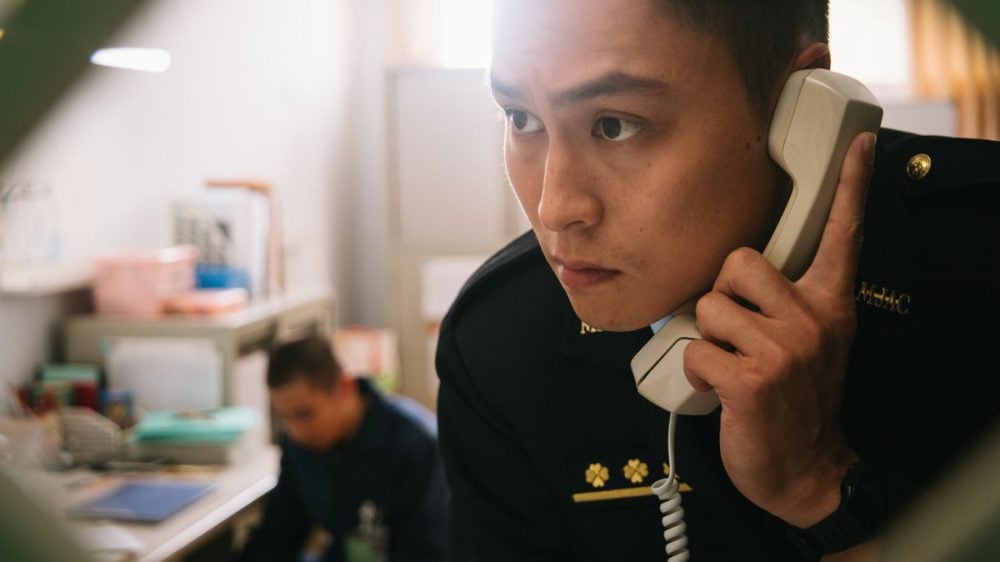 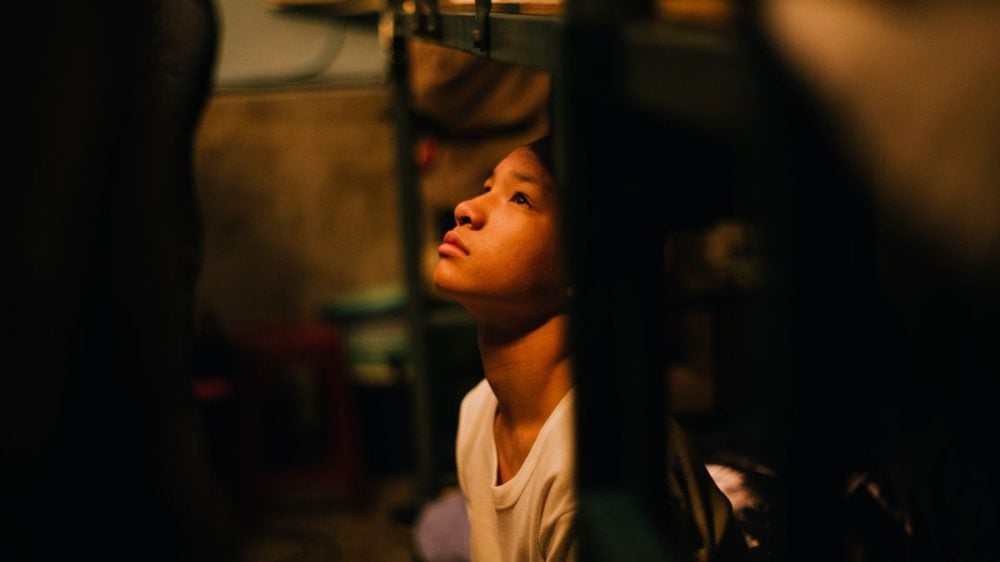 Yamaha is a cocky and yet caring juvenile offender who has been sent to the juvenile detention center three times. Yamaha takes Sonny, a very young inmate who suffers from domestic violence, under his wing and that gives the boy a sense of belonging in the detention center. CHUAN, a new arrival who remains quiet and mysterious, is charged with a serious crime. The trio become roommates on the New Year’s Eve. Acting like a boss, Yamaha tries his best to look after his roommates, drawing the trio closer and closer to each other as a result. However, at the same time, Yamaha realizes that it is getting harder and harder for them to be freed from the criminal world