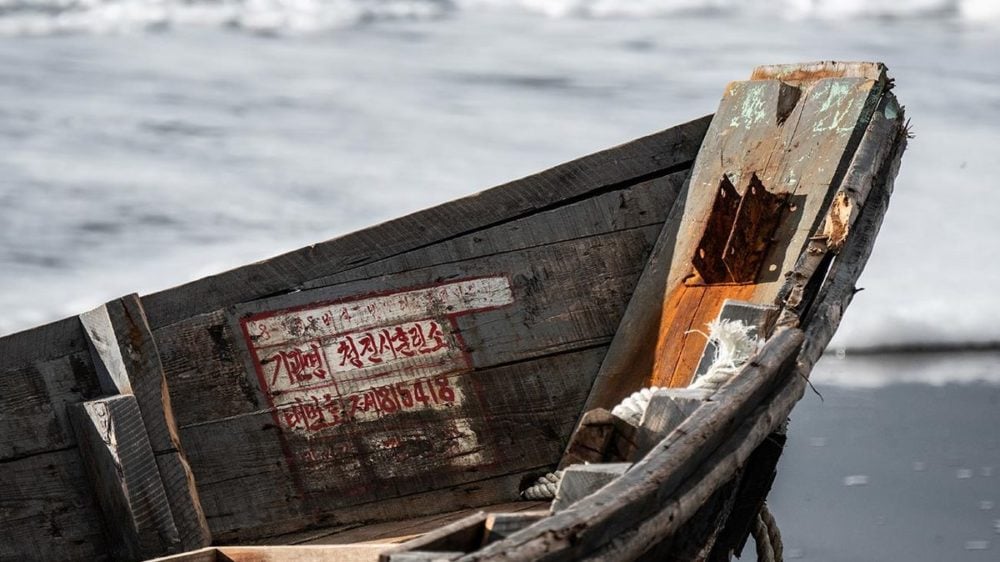 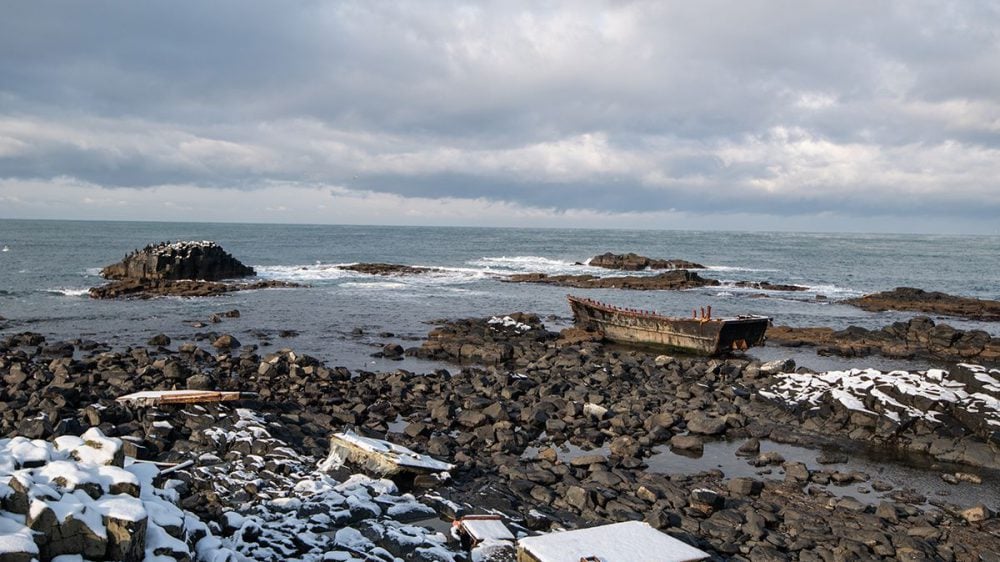 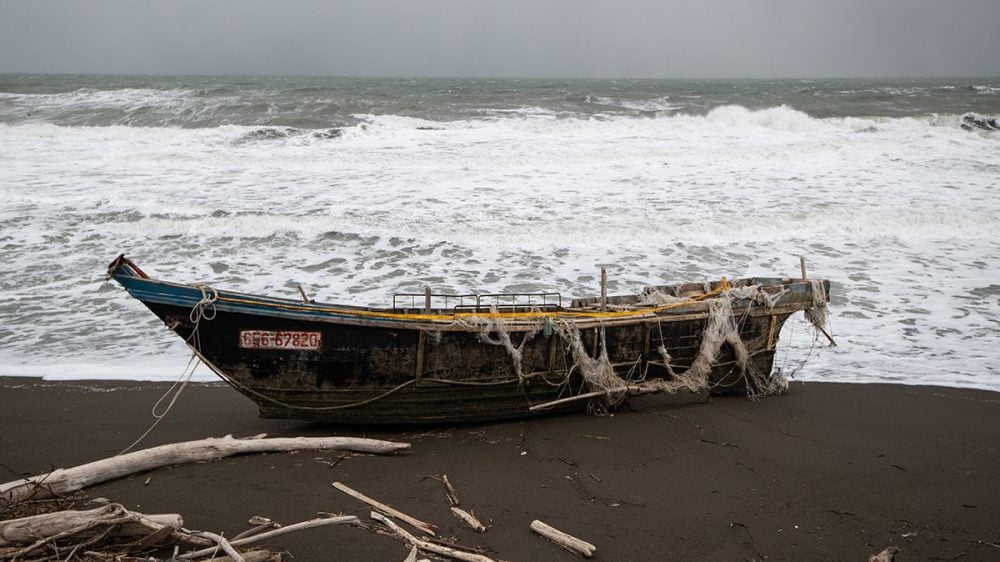 This VR short film is located in three villages, one on the Japan Sea, one on Jeju Island in Korea, and one on Kinmen Island in Taiwan. All of them are right by the sea, and therefore have received foreign illegal immigrants. ”Ghost boats” from North Korea have appeared in small villages in Japan; immigrants from Yemen have arrived on Jeju Island, Korea, since the low-cost airline LCC launched flights in 2017; and a man swam from Xiamen, China, to Kinmen Island, Taiwan, on a handmade boat.
These unknown ”subjects” are investigated by the police or the government. For the villagers and the public, they have always left lots of mystery in the town. The film will be a hybrid form with documentary and fiction, archive material and re-enactment.