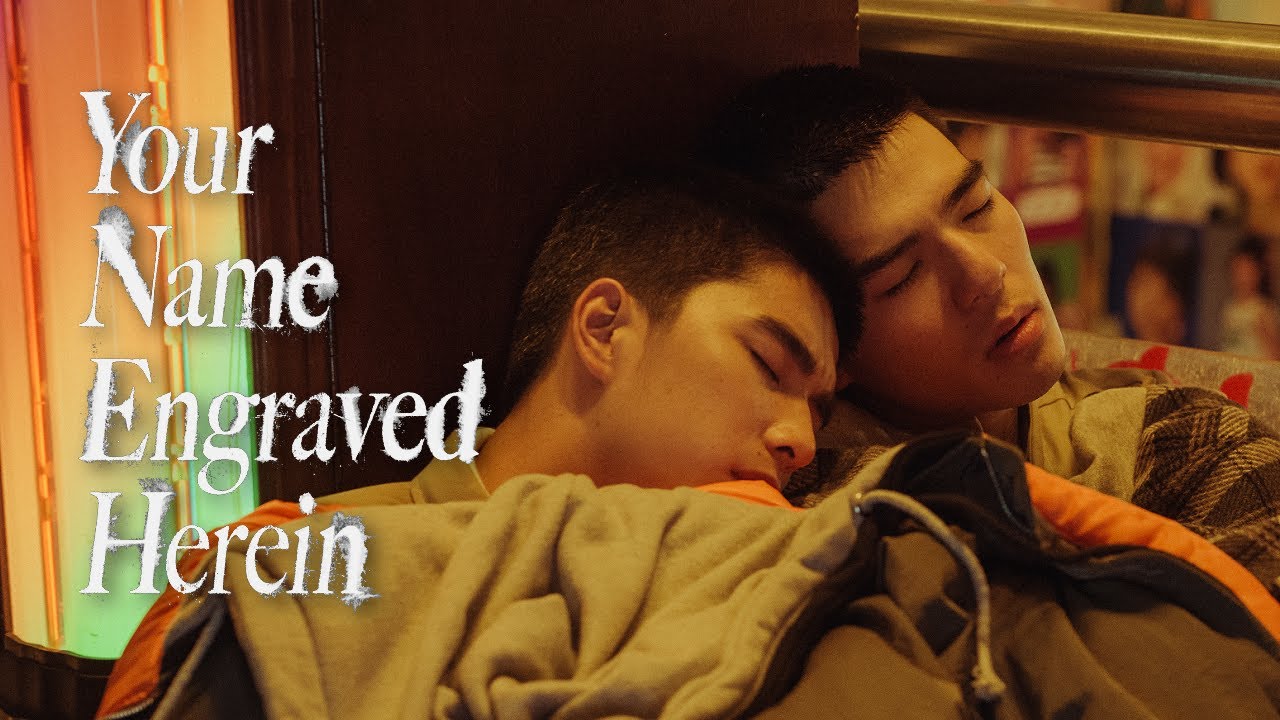 In 1988 when Martial Law Era ended, two Christian high school students, A Han and Birdy, met at the school band led by Canadian Priest Ou. One day, they were granted a day off to Taipei for the late President’s funeral. The two took a chance to explore the city and theaters, finding themselves inspired by brotherly love and freedom. Days after, A Han’s affection for Birdy has been awakened, but much confused Birdy pushed him away by pretending falling in love with a girl. The misunderstanding separated them ever since until two decades later, the two men met again in a foreign city.