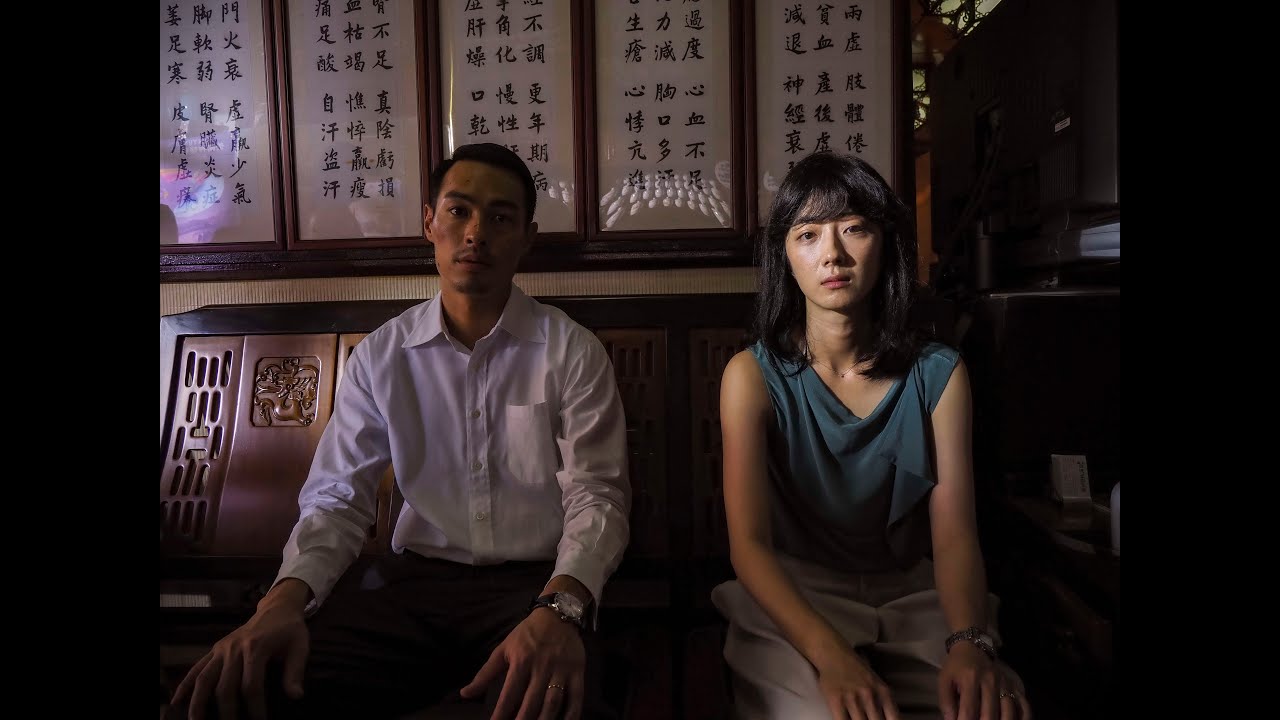 This story begins with a leg about to be amputated.
The leg’s owner is Zheng Zi Han who suddenly and unexpectedly develops complications from septicemia after an amputation and passes away. After Zheng Zi Han dies, his wife Qian Yu Ying is suddenly inspired to help him seek the whereabouts of his vanished leg.
During the course of finding the leg, the story is told of how she and Zheng Zi Han fell in love, and how their relationship gradually shattered. Qian Yu Ying recalls their first meeting, when Zheng Zi Han led her in a waltz, and how it was originally because she loved Zheng Zi Han that his dream to become an international ballroom dance champion became her own dream. She began striving toward this aspiration, but Zheng Zi Han himself strayed from the path of his dream.
As their past appears vividly in her mind, Qian Yu Ying’s motivation in searching for the leg becomes more clear. Although the process of finding the leg is far from smooth, she has developed a kind of attitude of sincerity and earnestness to resolve various crises.
When Zheng Zi Han’s leg is finally retrieved, Qian Yu Ying recognizes that her perseverance was actually for the sake of properly saying farewell to this man whom she once loved, and that after this, Qian Yu Ying will begin her own journey by herself.