The Taste of Dang-Liang’s Family 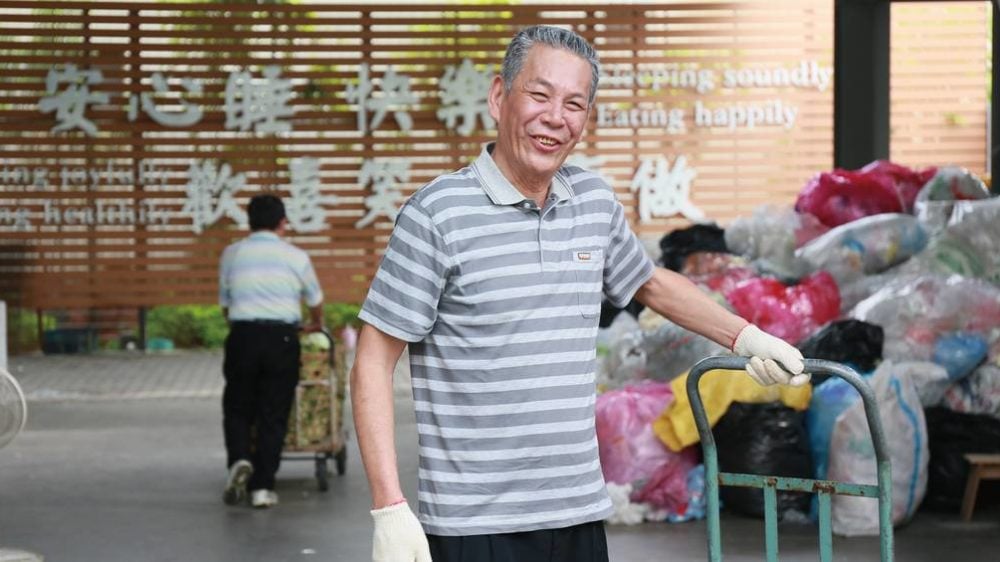 Although Dang-liang is born in a poor family, he becomes a very skillful cook while working in the cafeteria in Ching Chuan Kang Air Base. In 1970, he works as a cook in a hotel in Kenting, and has even been responsible for preparing meals for the then-Premier Chiang Ching-kuo. After that, he and his wife opens a restaurant in a department store in Kaohsiung, which becomes very successful. Unfortunately, his wife eventually passed away due to lung cancer. Following her will, Dang-liang and his son donate her body to Tzu Chi University so it can be used in medical study. After that, he becomes a Tzu Chi volunteers, volunteers at a recycling station every day. He also becomes a culinary volunteer and serves many people with his great cooking skills.