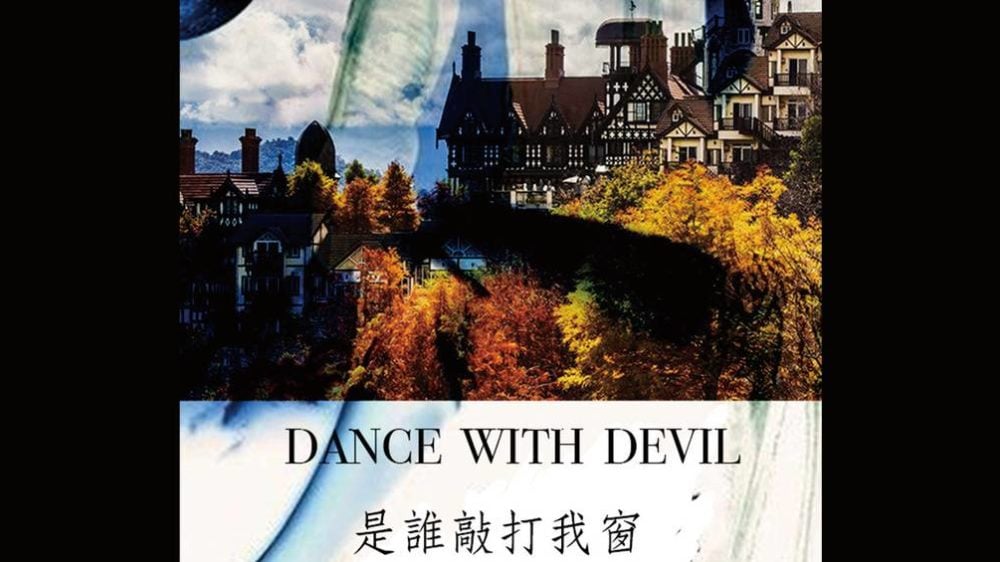 Before Taiwan and United States ends their diplomatic relations by 1979, Jing comes back to Taiwan to take care of her grandma after hearing she was almost killed by Jing’s mother. Jing returns to Rose Villa, where she grows up with her mother and grandma. She recalls her mother warning her that grandma was haunted by Devil and sleepwalked at midnight ever since she was little.
Grandma gives predictions during sleepwalking. Good things will happen as long as Jing follows her prediction. But at the same time, Jing’s loved ones around her, are suffering from misfortunes as if they are the price she paid.
Jing is invited to write and play her grandma’s life story on stage and goes to Red Loft, where her grandma used to perform when being an actress. At there, Jing finds out a hidden past relating not only her grandma but also her land and nation. Grandma’s real identity has also becomes a crucial secret that lurks behind this forgotten history. Was every misfortune merely supernatural or were they leading to some detailedly planned conspiracy?