Notes of a Crocodile 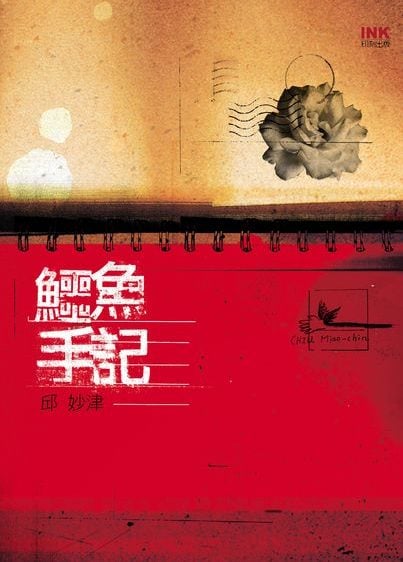 This book explores the sorrow of lesbians who are forced to hide their sexuality, and how they have to constrain their emotions only because of gender.

Life on the periphery, entangled in homosexual lust. This is an authentic confession of a lonely crocodile, an important gay novel at the end of 20th century Taiwan. The crocodile is an incarnation of the author, a human in disguise. The human skin constrains the crocodile, Qiu, and all homosexuals. Chapters in odd numbers focus on the homosexual and bisexual desires and psychological experiences of seven characters. Through liberating sexual and gender perspectives, it attempts to conduct new psychological analyses for young people born in the 1980s.

You may be meeting these characters for the first time, or reuniting with them after a long time.

On campus, in student club offices, in rented rooms.

Chapters in even numbers are monologues of a crocodile covered in human skin. It is a fable to imply how crocodiles/people with different sexual orientations are lonely and oppressed in human society. Chapters in odd and even numbers use different materials and narratives to compose psychological and political aspects of the same subject.

Lazi: The main lesbian narrator who documents her four years in college.
Shui Ling: Lazi falls in love with her but decides to leave her in the end, and falls into a fantasy world.
Tun Tun and Zhirou: A lesbian couple who break up under social pressure, and later get into heterosexual relationships separately.
Chukuang: Gay
Mengsheng: A bisexual whom Lazi falls in love with later.