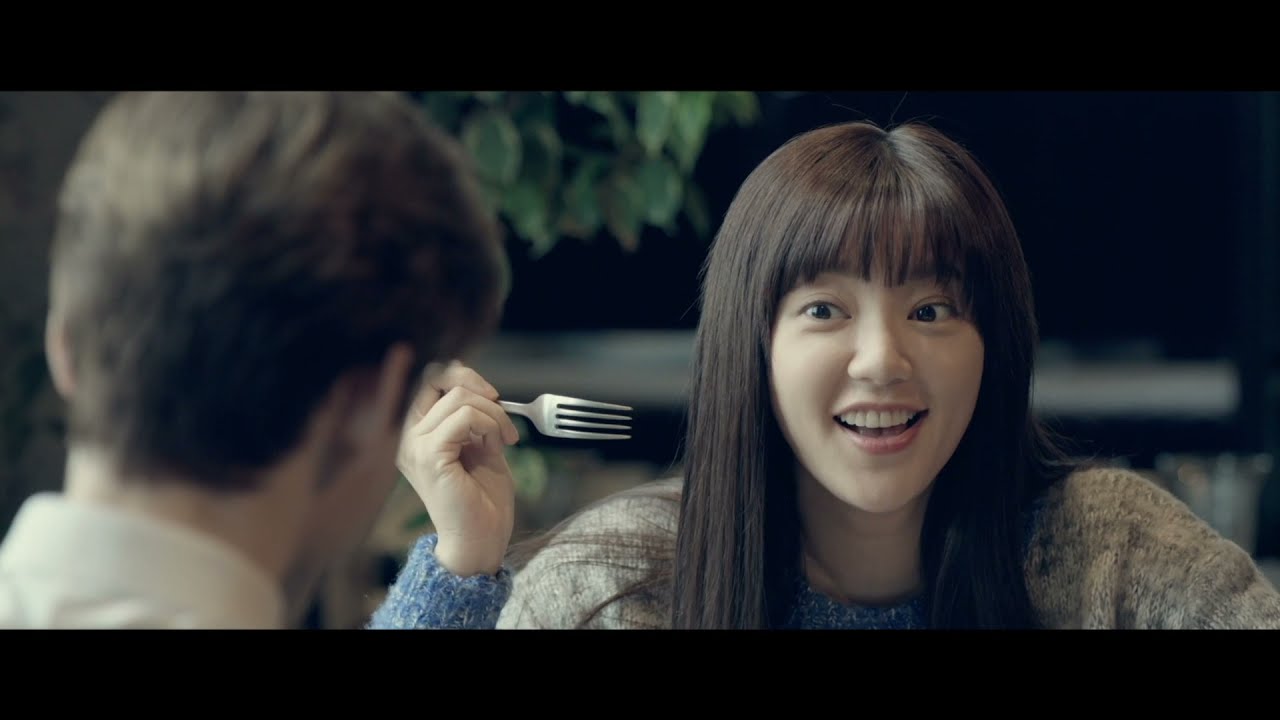 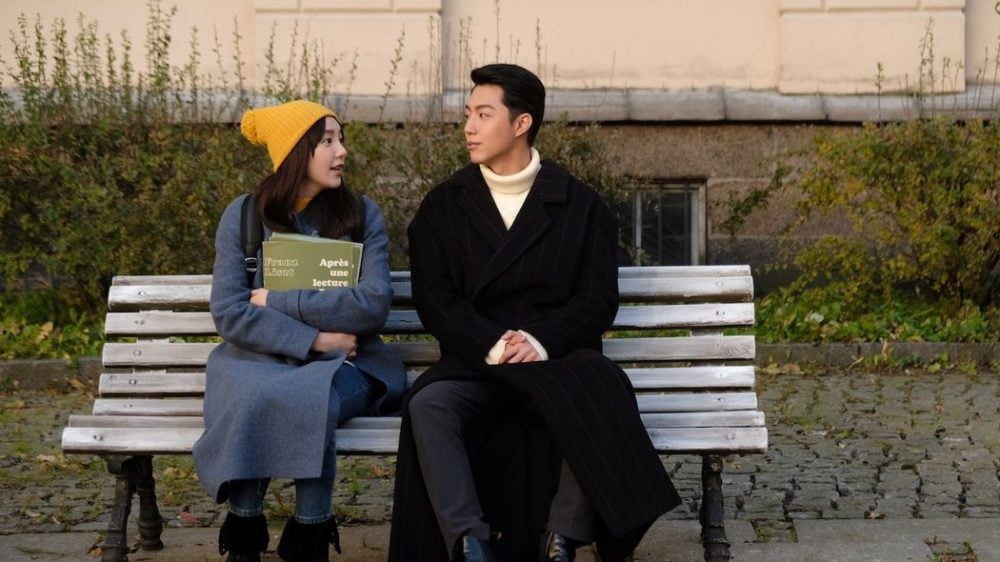 On September 21, 1999, Taiwan’s Nantou County suffered a strong magnitude 7.3 earthquake in the early morning, causing numerous houses and buildings to collapse. Thousands of people were killed or injured. The state spared no effort to provide relief in the disaster areas. The incident also shocked the world. As many as 83 countries expressed their condolences to Taiwan, and 20 countries sent 38 emergency search and rescue teams to support Nantou. The Russian rescue team member Jima rescued eight-year-old girl Yi-ching, whose parents died in the earthquake, and sponsored her studies all the way up to university. After growing up, Yi-ching began to understand everything Jima has done for her and they start a moving relationship.