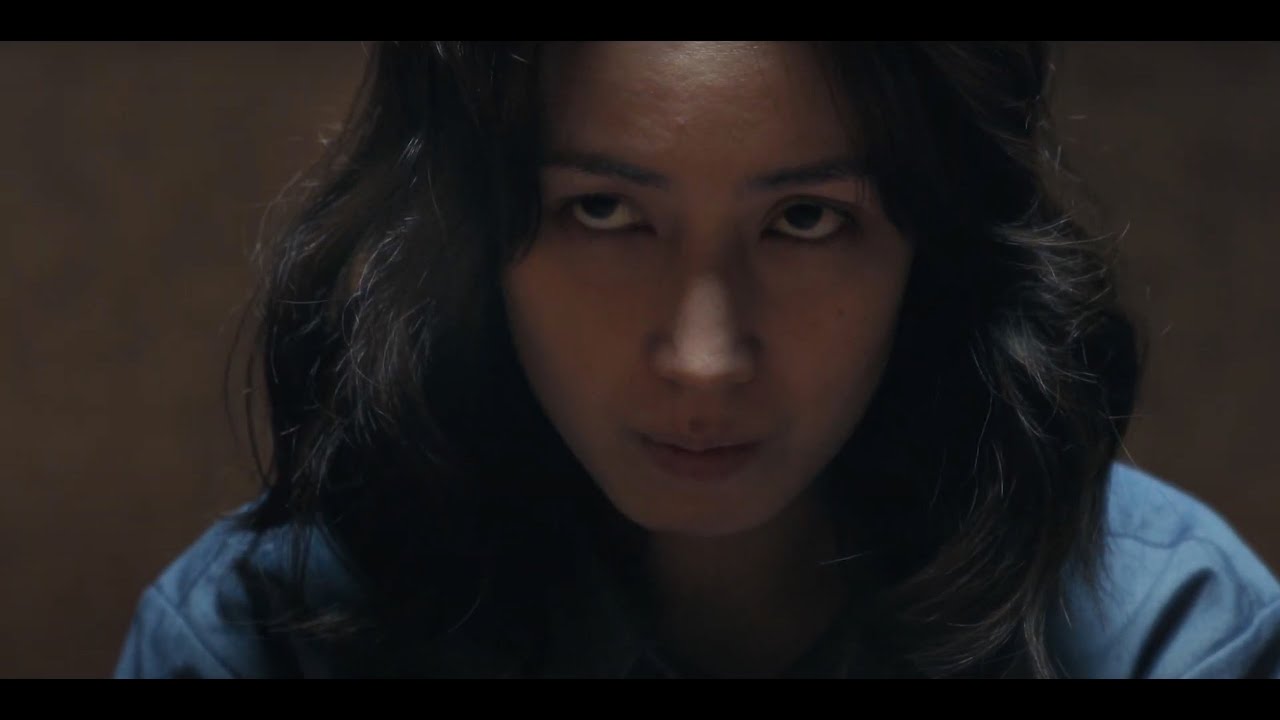 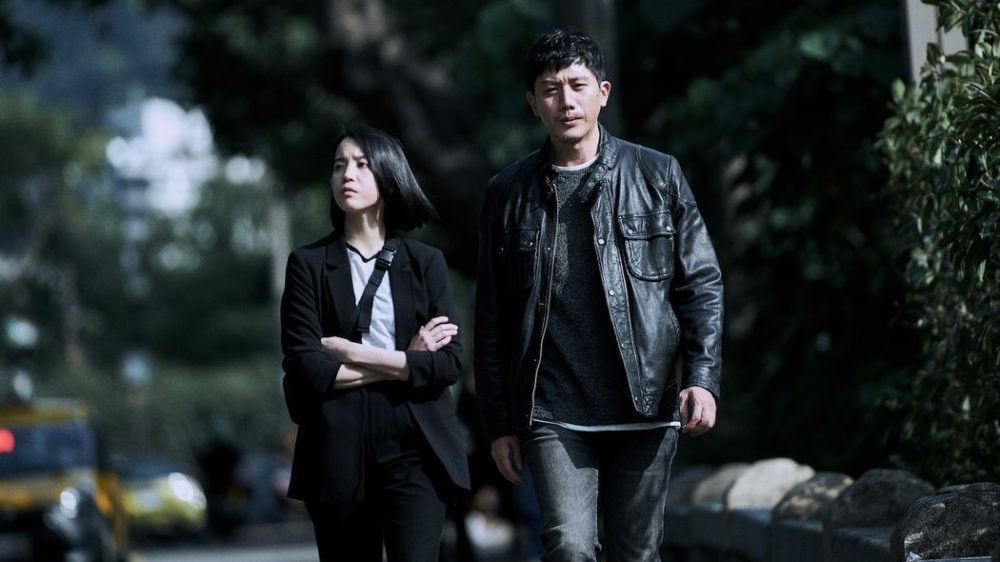 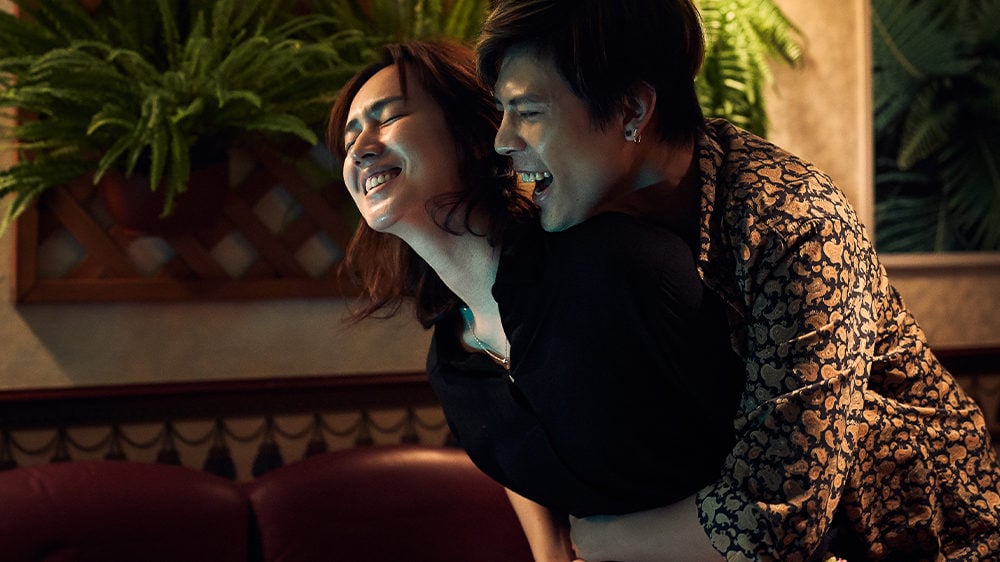 Detective Kuo is the best police investigator in the crime squad, but he is also extremely paranoid. A straightforward talker with incredible observation skills and memory, Kuo is notorious for his unmanageable emotions and working around the clock, which is why it’s no surprise his wife left him. Kuo and his partner begin investigating the disappearance of a restaurant owner surnamed Chuang, whose camera bag was discovered on the beach. His wife, Mei-ju, who reported him missing, claimed Chuang suffered from depression and may have committed suicide, but Chuang’s mother refuses to believe it. Did Chuang commit suicide? Or was he murdered?