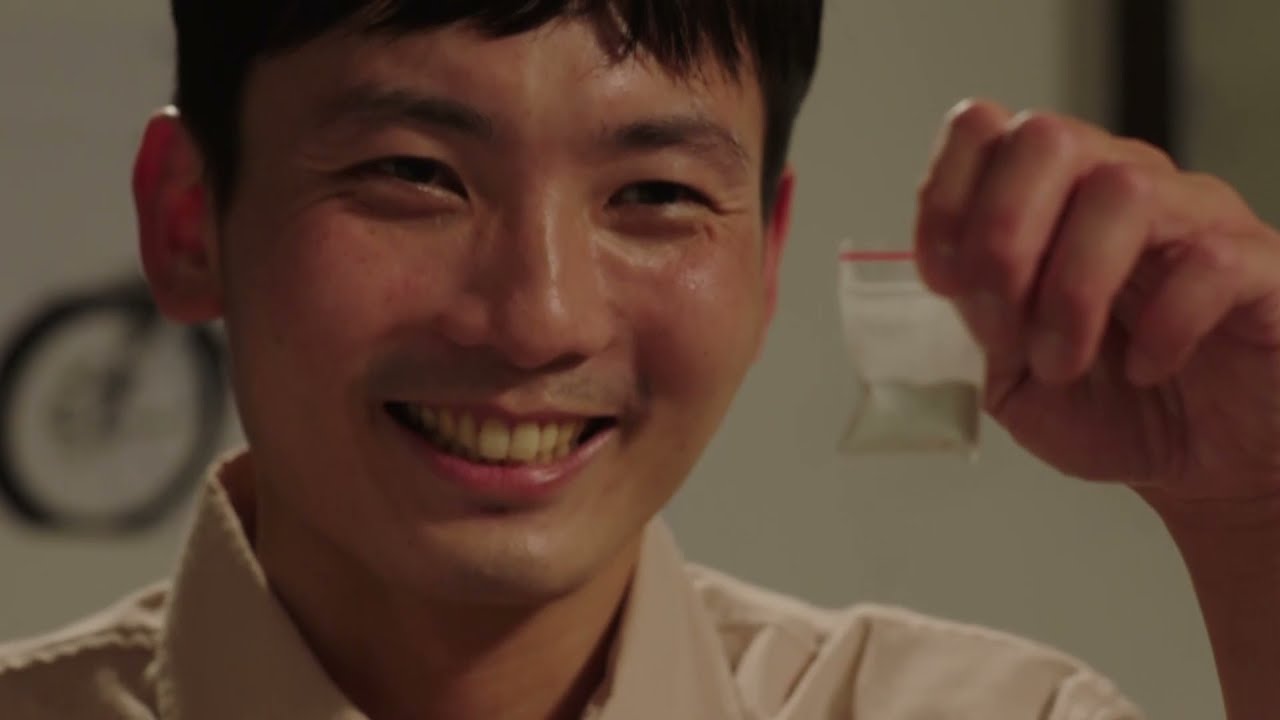 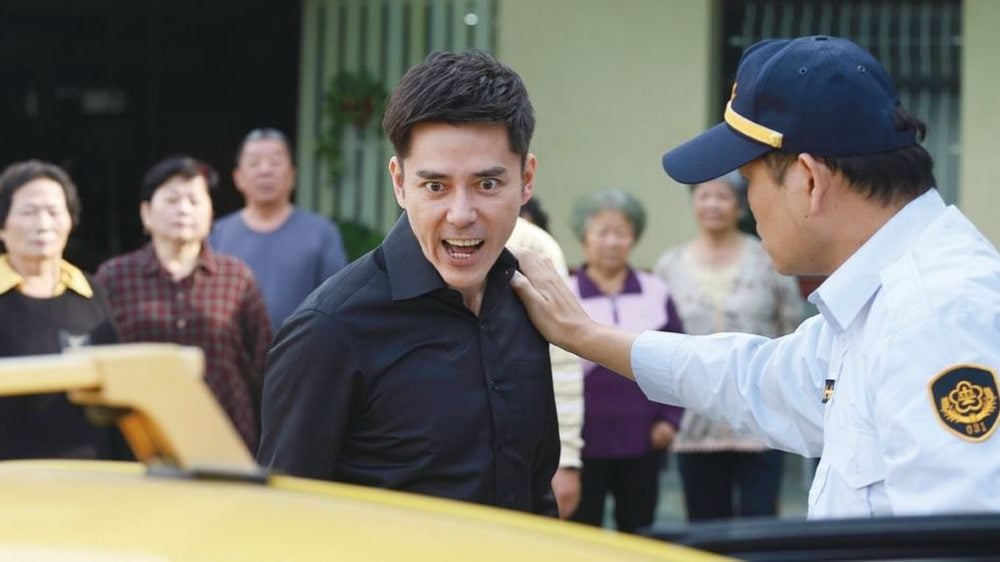 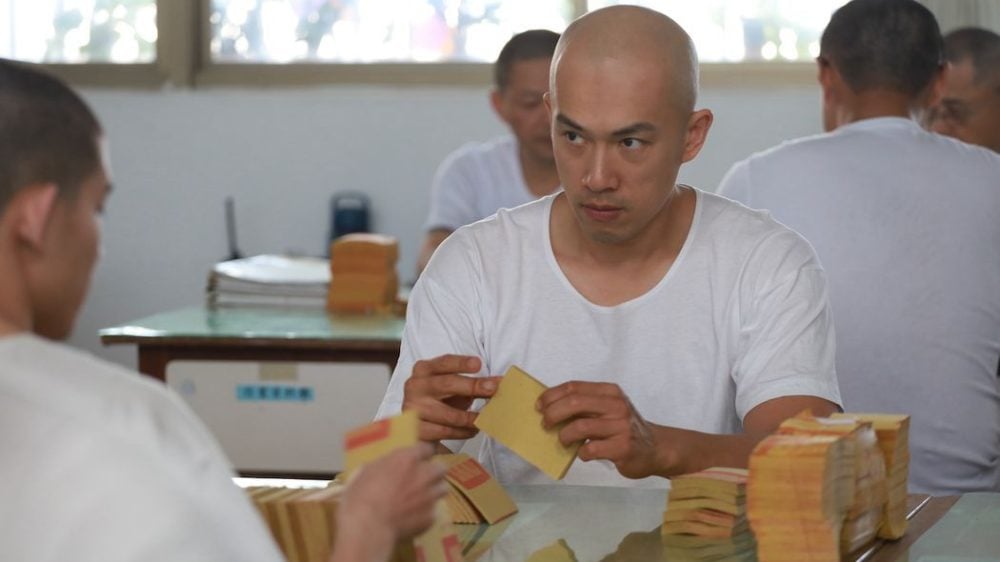 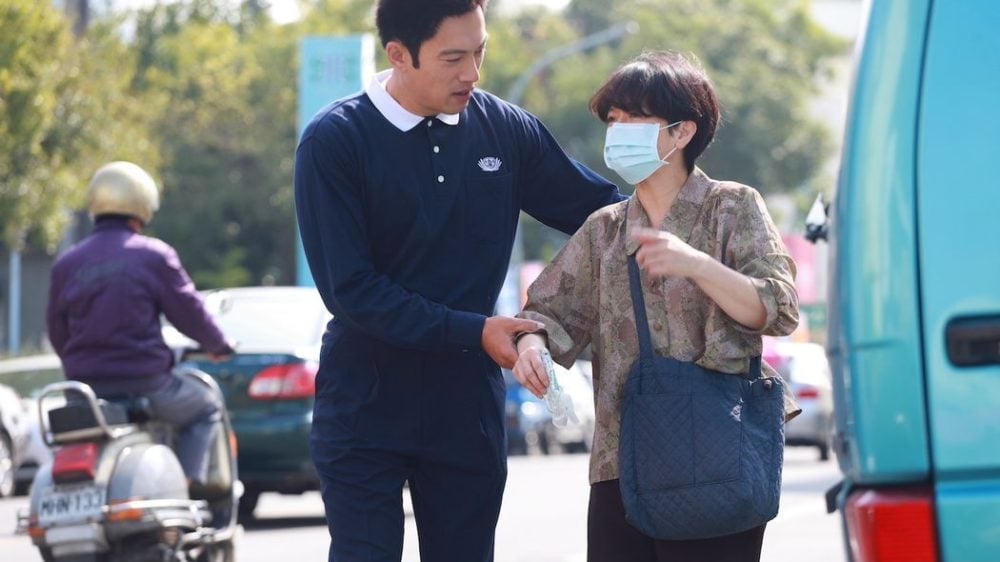 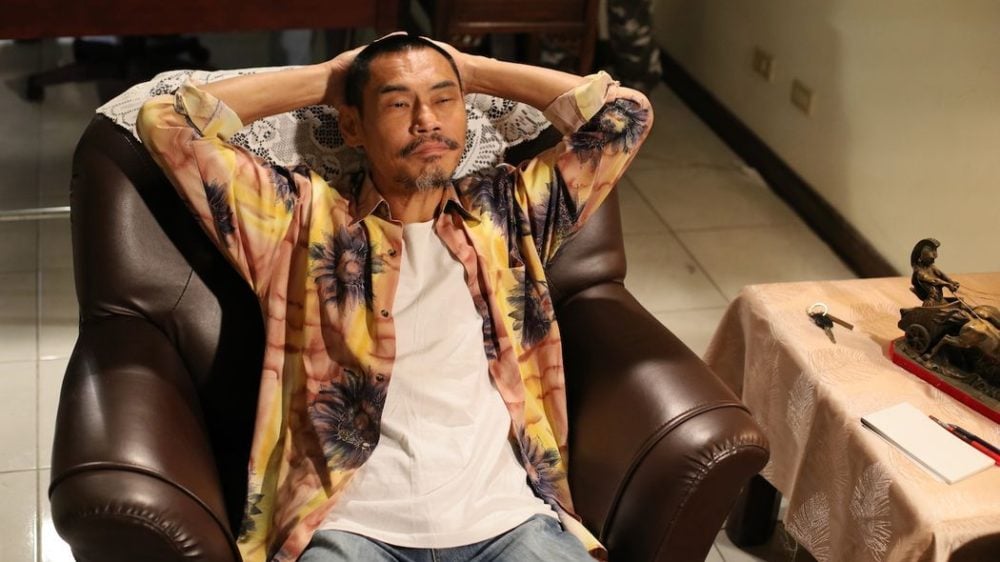 Good-looking and smart, Gao Zhao-liang was the apple of his father’s eye. Rebellious in his teens, he was influenced by his friends to try drugs, resulting in his more than 20 years of drug use and 10-plus years of imprisonment. As no one in the Gao family had ever served time before, Zhao-liang’s ashamed father eventually passes away from sorrow. After nearly dying in a car accident, Zhao-liang cleans up his act and joins Tzu Chi to do good. With the trust and loving support of other Tzu Chi volunteers and his wife, Xie Shu-ya, he becomes able to resist the lure of drugs, ending his 20 years of waywardness to get back on the right track. Zhao-liang was recognized by the New Leaf Awards later on and has been on the right path ever since, working hard to promote drug awareness.