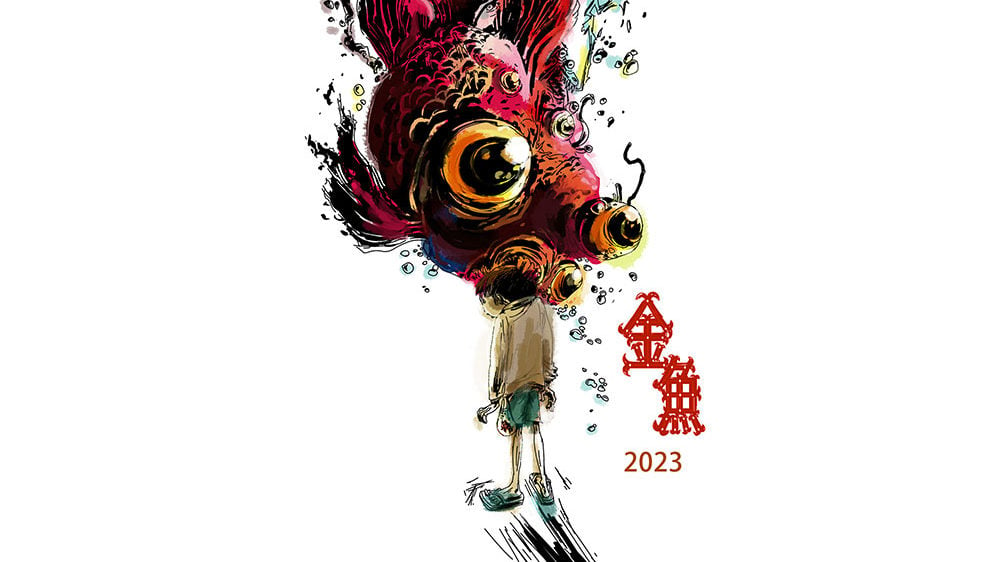 In continuation of the spirit of the Gold Fish short film, the feature-length version also satirizes the political elite and their greed for power. The worldview of the feature film is closely linked to and echoes that of the short film. It is also set in a magical world, but the narrative and visual elements will mostly reference historical events and customs from Taiwan, Hong Kong, Japan, and China. Based around the fate of a young man, the film comprises three fables, each directed by a filmmaker of a different nationality. This will be an epic work cutting across time and national borders that uses historical metaphors, high-quality aesthetic visuals and a sense of strange and magical technology to arouse reflection and promote discussion among audiences.