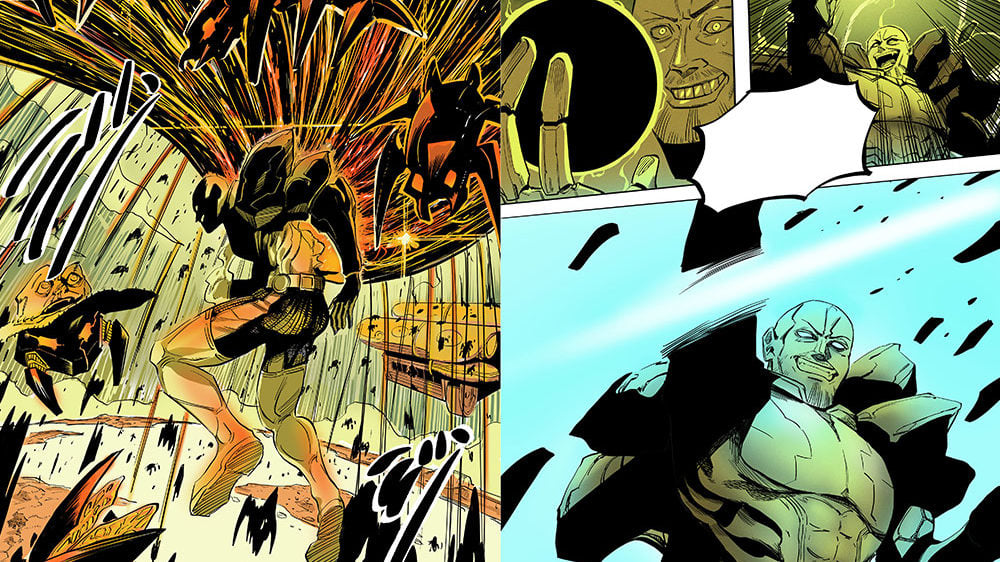 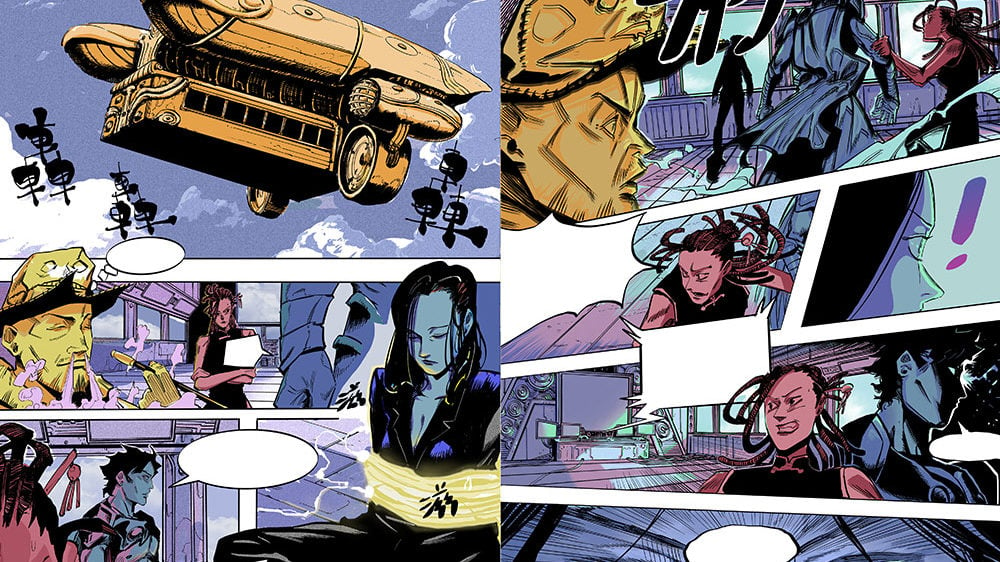 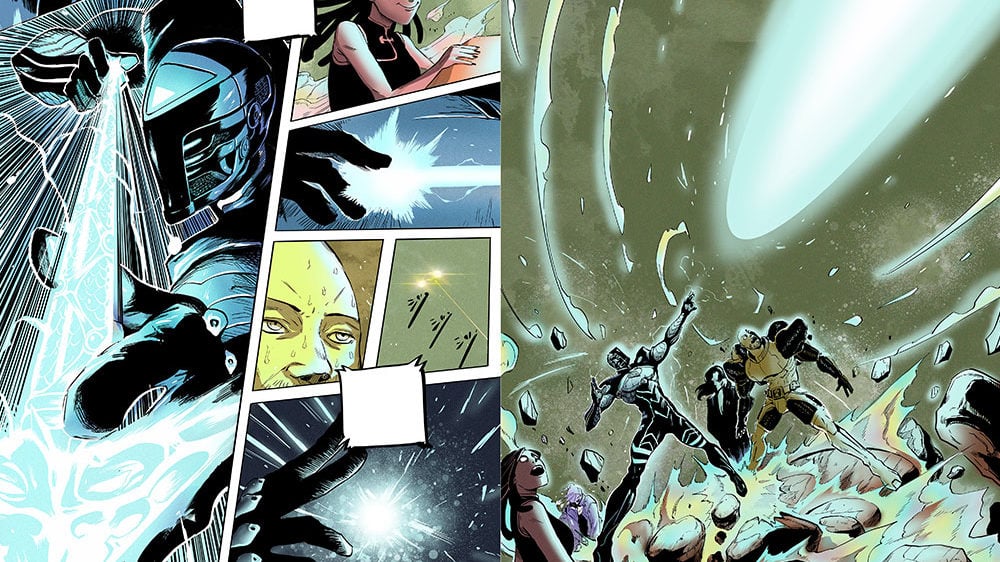 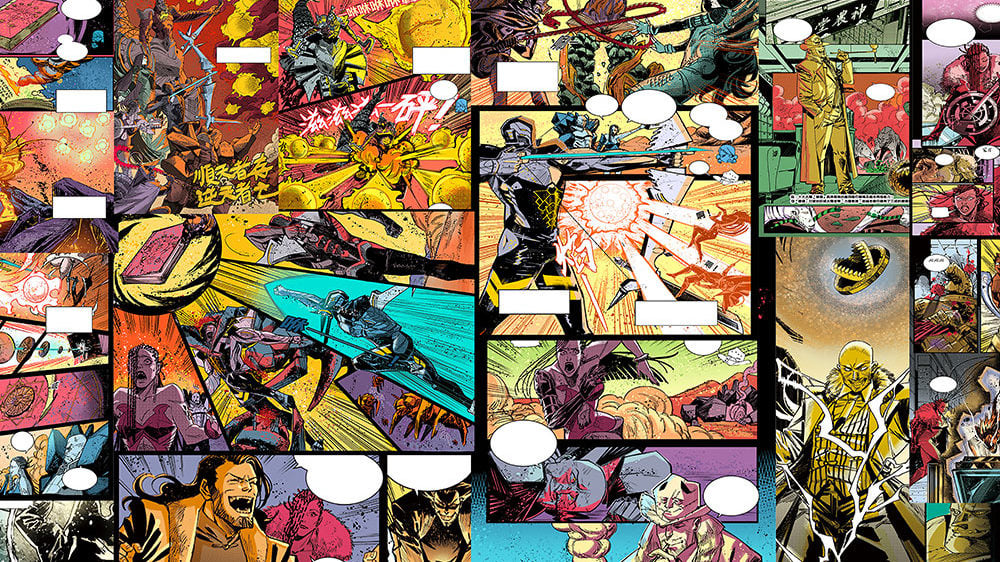 A high school senior suffering from a strange disease lives a miserable life of being bullied by her classmates and putting up with her parents’ gambling addiction. When humans lose control and start spontaneously combusting amid a solar magnetic storm, she is contacted by individuals who claim to be gods rendered powerless from previous battles with the 10 suns. The gods claim the 10 suns are returning as the one remaining sun has summoned the other nine, which sparked all of the recent disasters. They also tell her that her crystal belly is an alchemy furnace, which makes her the only person capable of concocting a remedy that will help humanity survive this crisis. But as everyone starts fighting for this medicine, people become manipulative and calculating, and bizarre attacks begin to occur. Finally, hidden truths come to light… All her heroic glory, built on lies, shatters as the 10 suns reappear! Facing unprecedented setbacks, can she find a way out when all hope seems lost?