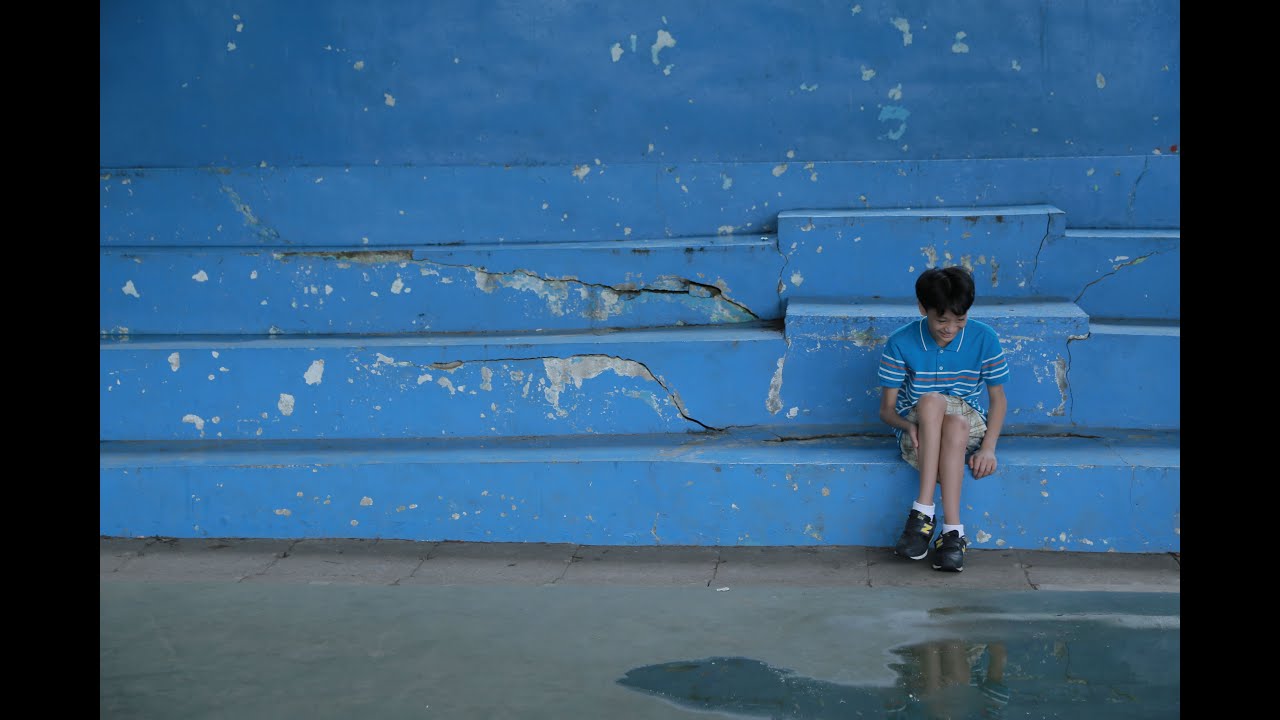 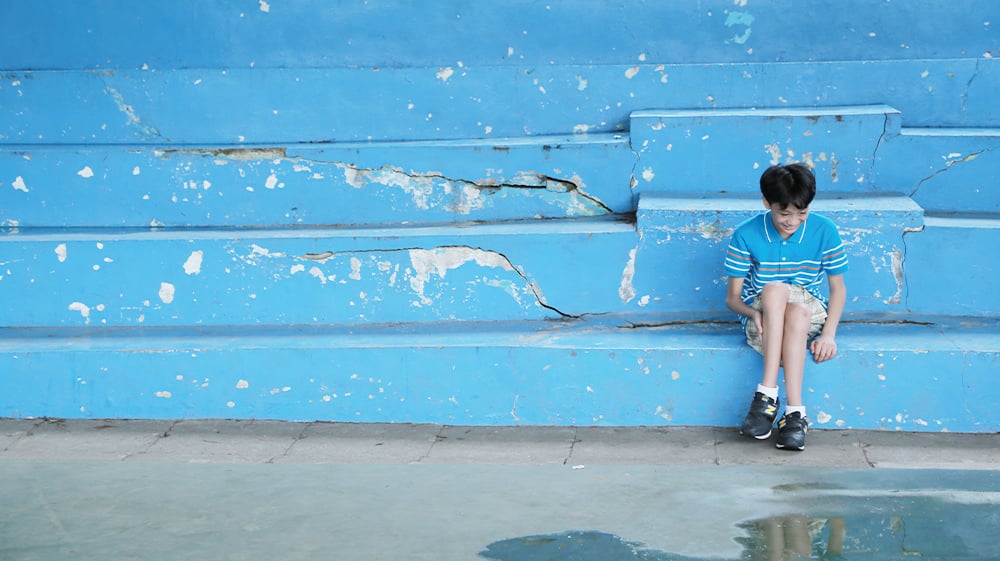 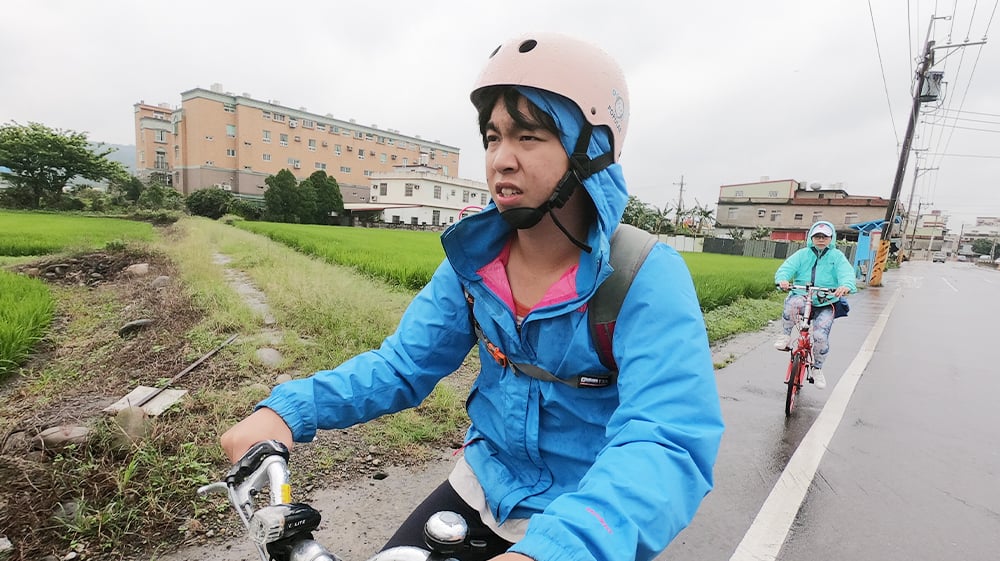 4 ASD youths and their families

Among We Film Productions Co., Ltd.

Art teacher HAN Shu-hua has been teaching painting to children with autism spectrum disorder for over two decades. This documentary portrays four of HAN’s students, closely following their daily interactions with others, especially their family members whose devotion and sacrifice are both heart-wrenching and life-affirming. Hidden beneath their seemingly detached appearance are their fierce devotion to their art, exposing their bursting passion for life and their unique way to express emotions and needs.

For commercial distribution purposes, the film received 12 million TWD through crowdfunding within two months. It clearly shows that there is great interest and anticipation from the general public. It will be released in more than 20 commercial cinemas throughout Taiwan in early November.