Sins of a Father 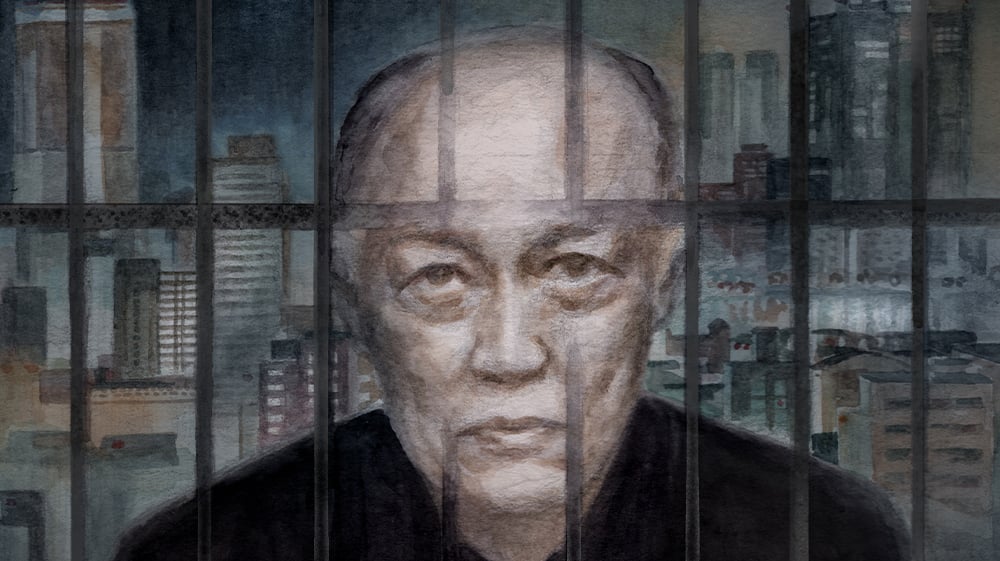 Jon’s intellectually-disabled daughter, Hui, is discharged from her institution due to frequent aggressive behavior. Unable to find another place to admit her, Jon decides to take her home as a temporary measure. The two sell shoes in the market for a living. However, a car crash leaves them seriously wounded, and moreover, the surveillance footage during the accident is later found deleted. Therefore, Jon decides to track down the person responsible for the hit-and-run and claim justice himself. Riding an old motorcycle, Jon and Hui enter high-end neighborhoods from their downtrodden countryside. However, when Jon finally finds and confronts the wealthy hit-and-run driver, he unknowingly puts his intellectually-disabled daughter in the center of a heartbreaking storm.