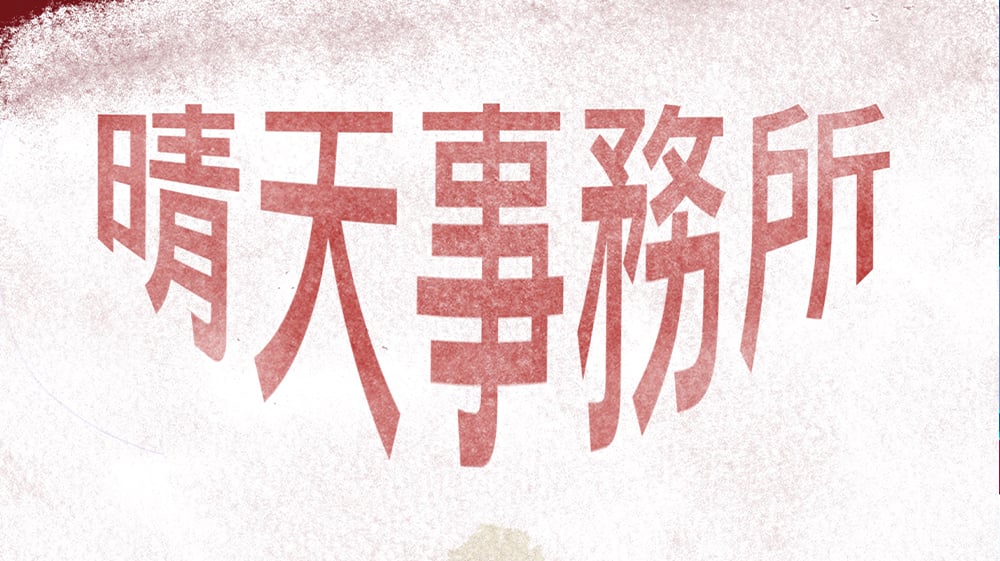 In the 1990s, a prominent psychic, Qing, once a national media sensation, loses everything after the outbreak of a scandal. Later, he quietly sets up an agency, specializing in psychic readings and paranormal consultations, and also begins to share related stories and experiences on the Internet. Eighteen years later, he receives an email from a high school girl, Fan, and learns that she has always been troubled by her psychic abilities. After much persuasion, Qing eventually convinces Fan to become an assistant at his agency. After working together on various cases, Fan gradually becomes more fearless of her abilities and is also able to enhance them when encountering danger. Meanwhile, Qing begins to repent his past actions and tries to make amends for his mistakes. As the cases accumulate, they realize that many of them are related to Qing’s former nemesis, Lee, a sorcerer who practices dark magic. Moreover, they also discover that their relationship is not only that of employer and intern but also that of a predestined bond between past and present lives.