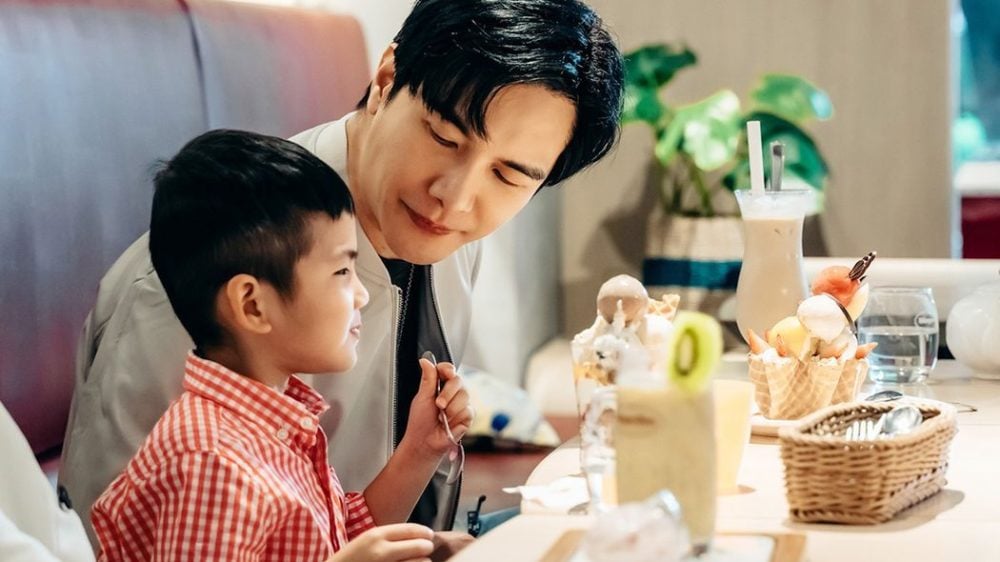 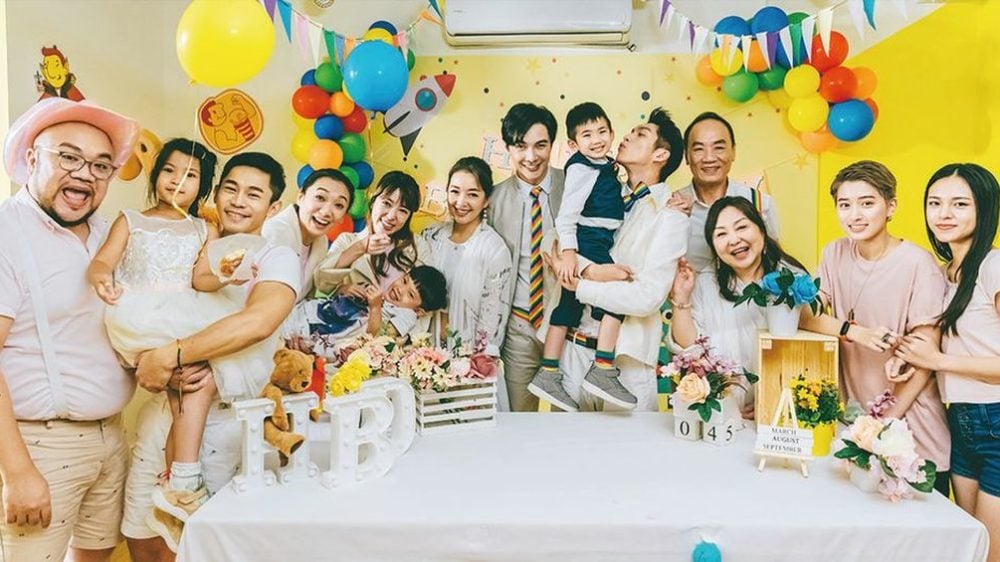 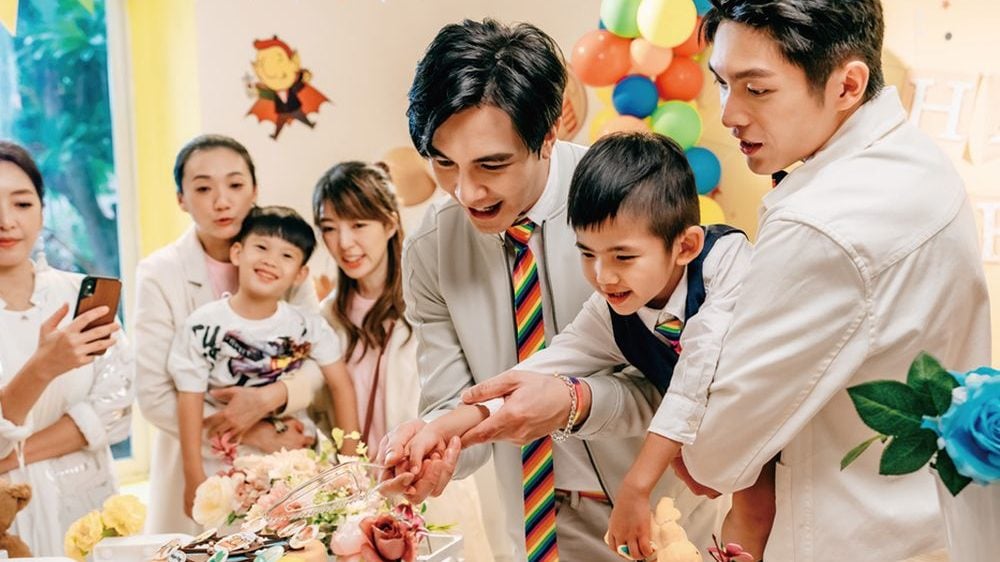 Continuing the story of four-year-old Kai and his two dads, Damian and Jerry, season two starts with an unexpected guest, Jimmy, the kid of Damian and his ex. The appearance of Jimmy brings turbulence to Damian and Jerry’s life. Damian still has connections with his ex and cares a lot about Jimmy. It makes Jerry start to become jealous and worry that Damian would fall for a woman again. In the meantime, he is facing pressure from his mom wanting him to have his own biological child. On the other hand, Damian is struggling to take care of Jimmy and Jerry. How can they resolve all the difficulties and maintain their relationships and family?