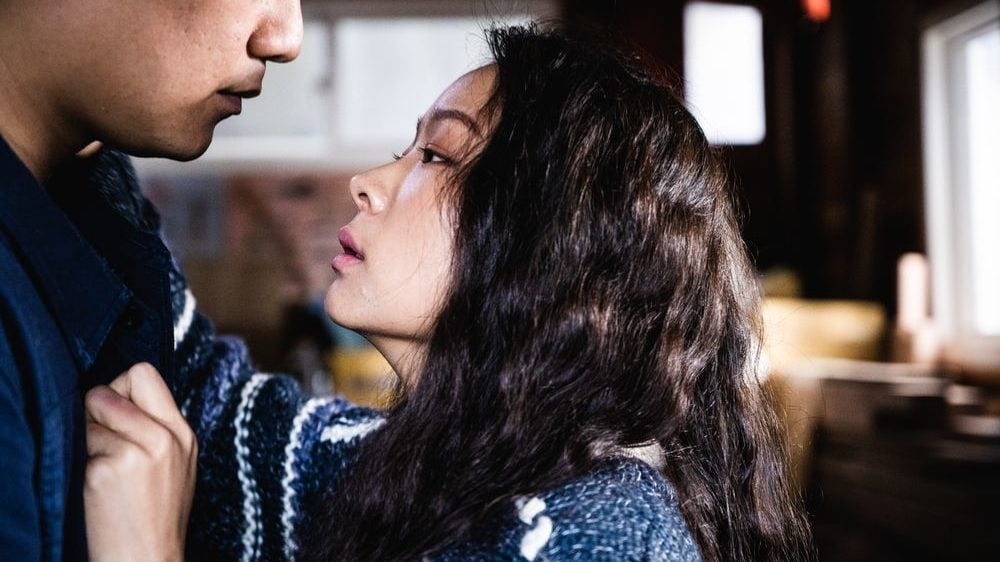 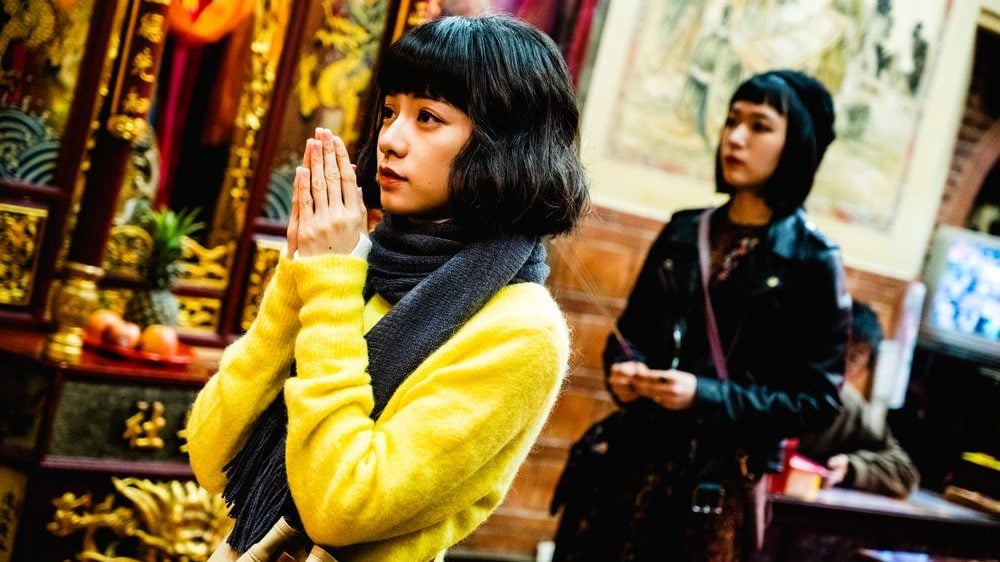 The film is inspired by Farewell, To The Year Gone By and The House Spirit by Japanese novelist Kanoko OKAMOTO. It depicts the “landscapes of love” of men and women in contemporary times. OKAMOTO examines the love between men and women from an Asian perspective, which is greatly influenced by Buddhism. In contemporary cinematic language, the film shows the forward-looking and universal resonance of OKAMOTO’s 1930s literary works far beyond its region and era.