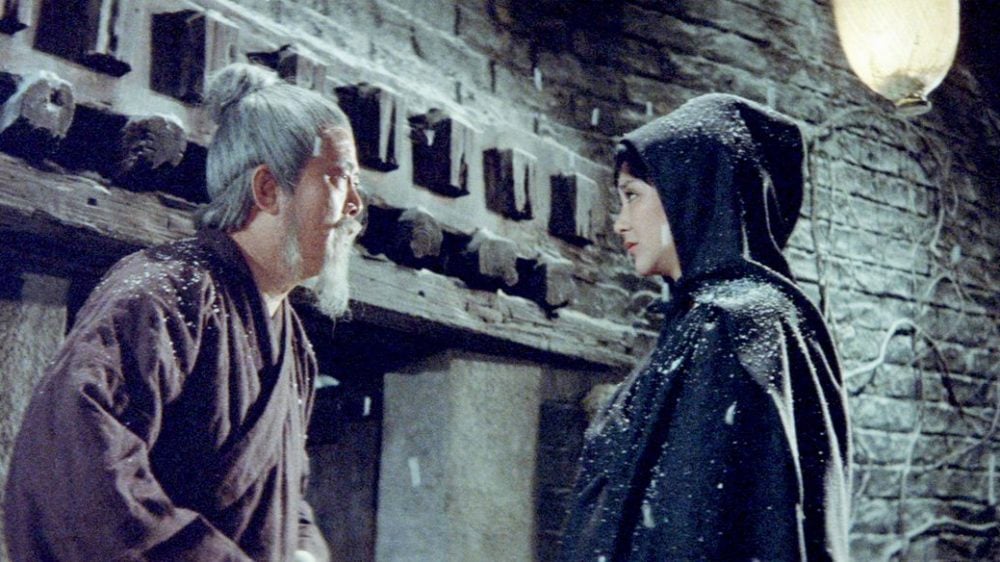 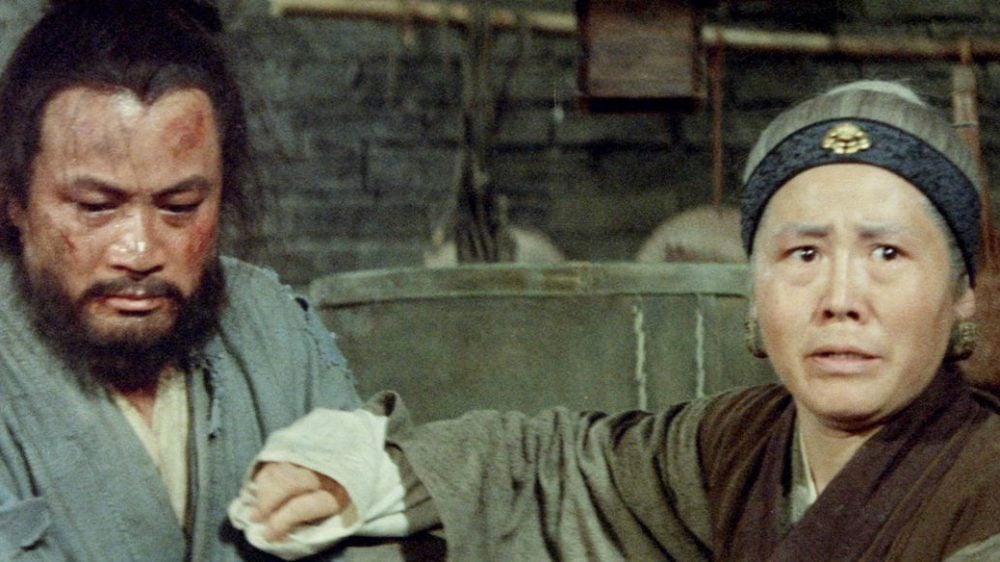 Pei Gang, the only heir of his generation, is spoiled by his grandmother since birth, and grows up to be a brute and bully. One day, on impulse he commits three cruel murders during a brawl and is sentenced to death row. While he unrepentantly stays in prison awaiting execution in the next autumn, his grandmother goes to great length to free him, manipulating inside and outside the court including bribery and exerting pressure on related agents. When all her efforts fail, she turns to Lian, a distant relative she has raised since little, and asks her to spend a night in the cell with Pei Gang to bear his child. Affected by Lian’s self-sacrificing to keep his family line, his grandmother’s death, and the correctional education he receives in prison, Pei Gang is spiritually transformed into a new man. He carries this new identity with him into his execution in autumn.