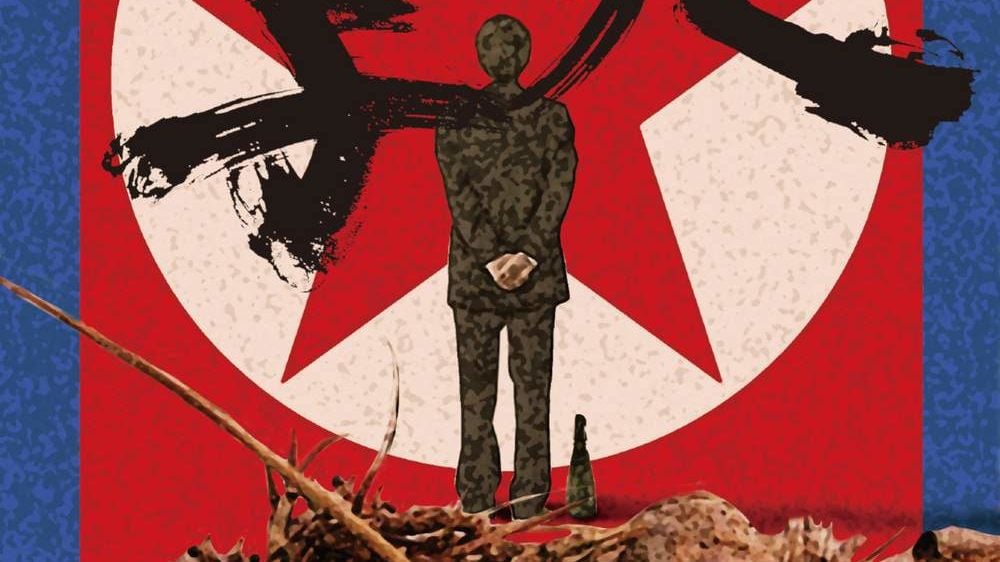 Yung-fu is an unrealistic middle-aged man, managing his decaying lobster business. People tease he has nothing but his paying lip service. One day, he gets attracted by news: “Minister of Agriculture in North Korea was put to death due to his failure of farming lobsters for Kim Jong-un.” Yung-fu wrote a letter to Kim Jong-un, expressing his interest in delivering the skills of farming lobsters to North Korea. Without expectation, he gets the invitation from North Korea. Yung-fu takes advantage of his excellent lip service to win Minister of Agriculture’s trust and makes his lobster business prosperous. Yung-fu brightens up his future in North Korea! However, Minister of Agriculture threatens Yung-fu to bring illegal drug ”ice” out of North Korea via the transportation of lobsters. If Yung-fu rejects, the minister will take down his lobster business! Meanwhile, the headwaiter of Yung-fu’s restaurant keeps begging Yung-fu to take him and his pregnant wife away from North Korea, so that their child won’t be stuck in North Korea like themselves. Yung-fu is now stuck in the most significant crossroad in his life, what should he do?