Dora: Fragment of an Analysis of a Case of Hysteria 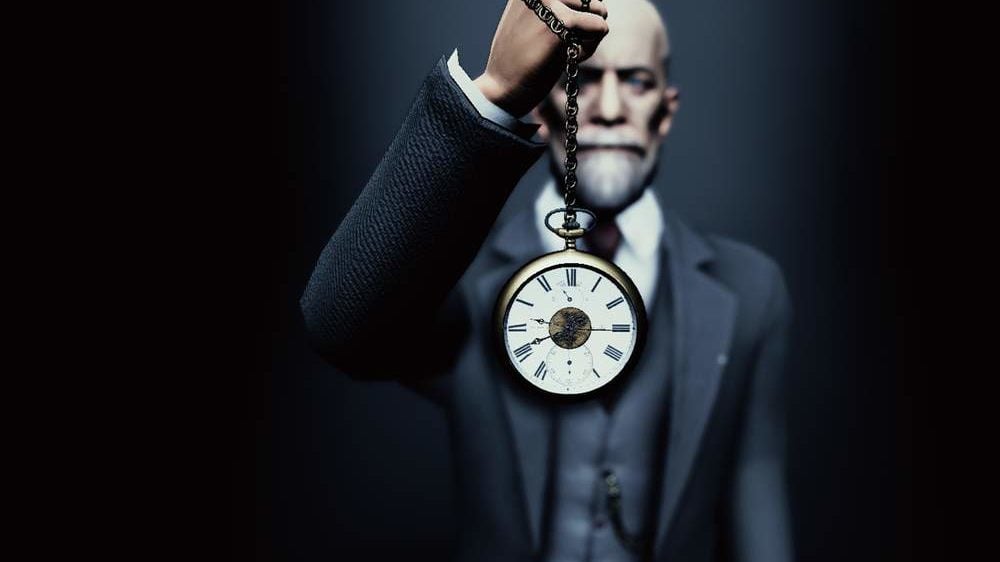 In the beginning of the 20th century, European psychiatry was in the ascendant. The “operation theater” was very popular. Doctors treated patients in the center of the theater surrounded by the audience. Under the pretense of being a medical conference, the operation theater became a grotesque show entertaining the middle class. At the time, hysteria was prevalent in society. The body language of the hysterical patients, especially their distorted bodies, is reminiscent of the body of the nuns possessed by the evil spirits. The body and mind of the patient is as dramatic as a theater. Famous doctors often needed to show their “star cases” to raise funds for hospital research. In one of these astonishing medical shows, there is Freud and his famous hysteria case Dora. He is using hypnotism to wake up the madness in her body. As the first-person perspective of Dora, we sit in the middle of the stage of the theater, without any privacy. We and the psychotherapist standing around, Freud, are performing a grotesque show. By following Freud’s hypnosis hint, we enter Dora’s private life, her lusts and subconsciousness by staring at her dreams.