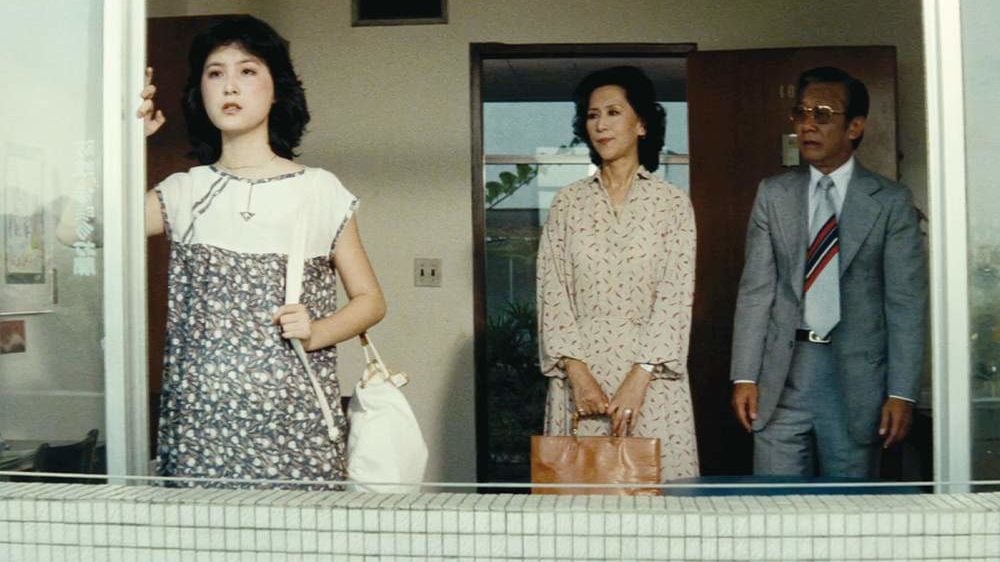 Hsiao-peng attempts suicide by jumping into the ocean in a fit of fury after her boyfriend refuses to take responsibilities for her pregnancy. She is safely rescued, and her parents arrange for her to stay in a shelter house for young single mothers. Peng’s roommate, TSAI Wen-yueh, is a painter. She was sexually assaulted when she was sketching outdoors, and she is often troubled by nightmares. CHANG Ko-hsin, a happy foodie, is a ray of sunshine to everyone in the shelter house. None of the three girls had realized that they would become lifelong friends afterwards. Encouraged by the shelter house founder Madam Pai’s personal experience, Hsiao-peng learns to put her remorse and grudge behind. She also decides to keep her child after seeing the devastation on Wen-yueh and Ko-hsin’s faces when they were forced to send their children away. After her daughter is born, Hsiao-peng is determined to move out of her parents’ house and learns to live independently. With the help of Kuo-chuan, a shelter house volunteer, Peng starts a new chapter in life with her little one.