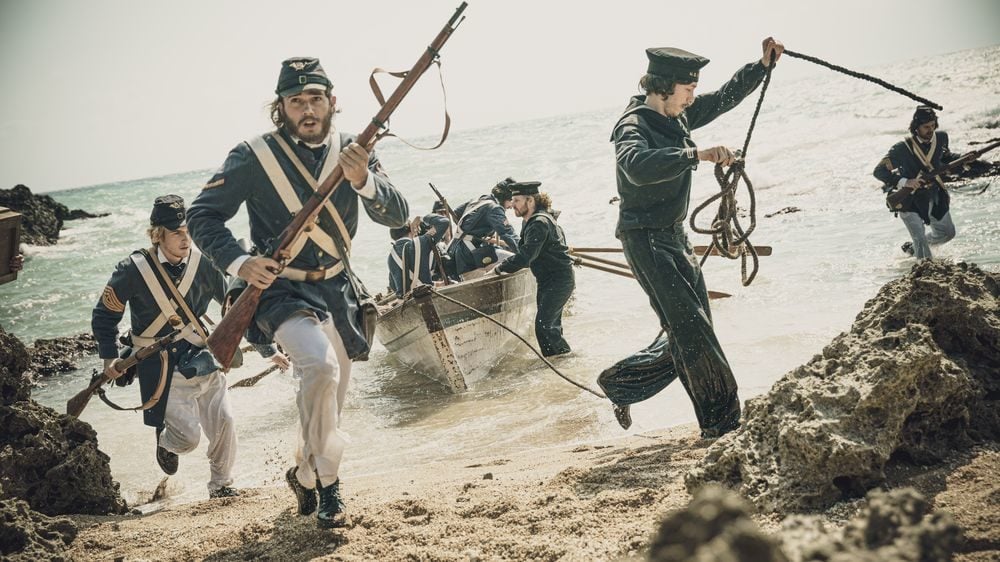 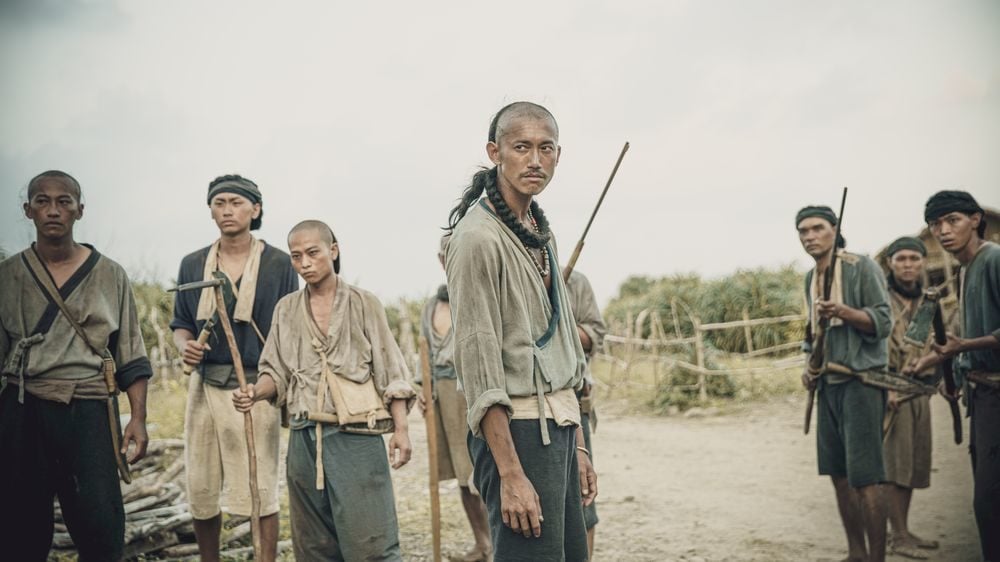 Adapted from the historical facts of Taiwan. On March 12, 1867, the American merchant ship – Rover was shipwrecked at the southern end of Taiwan’s Hengchun Peninsula. While “The Rover Incident” broke out, Tiap-moe was 18 years old. She was proficient in multiple languages, so she helped American Consul Charles LE GENDRE with his investigation. During the investigation, she was forced to involve in a complex ethnic struggle. Facing the questioning and bullying associated with her ethnic groups, gender and bloodline, was Tiap-moe brave enough to help the Westerners, the Seqalus, the Hokkiens and Hakkas, even herself, to reach a state of peace and understanding?