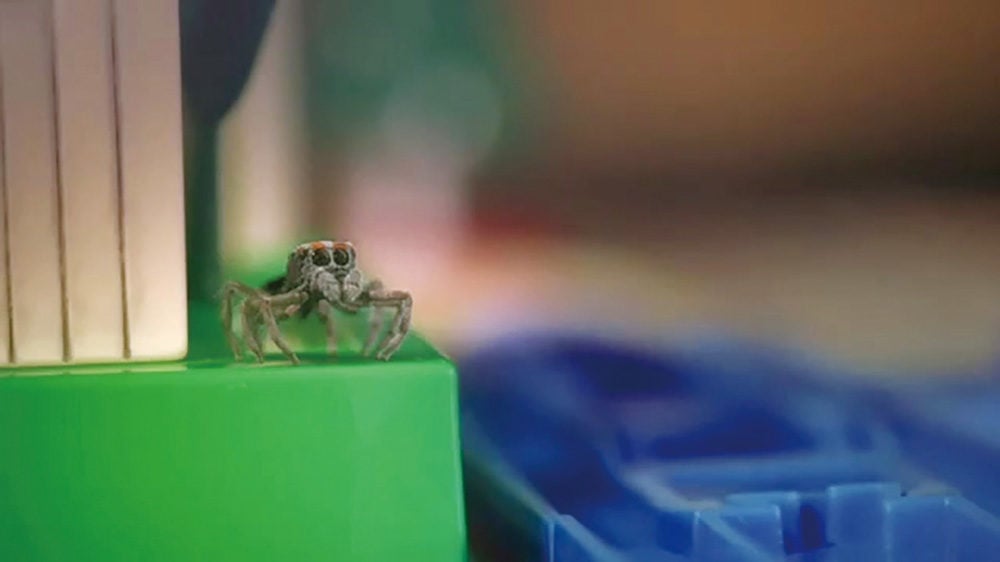 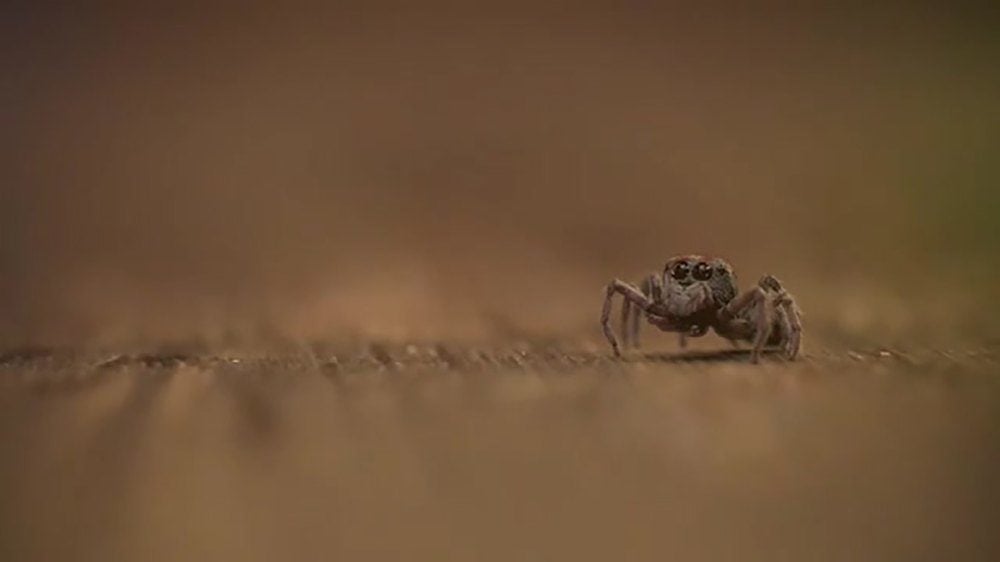 In the forest, Papa Grasshopper is teaching his children how to hop. His youngest son Mini, however, is more into flying skills. Little Sipidier (Spider) is sick of spider’s notorious name as a ruthless killer among other forest creatures. He had quarrel with his mother and left home. Wandering through the forest, he came across Mini and was amazed by his hopping skills. Sipidier became a big fan of Mini. Mini, on the other hand, is obsessed with Butty (Butterfly) for her flying talent. Three little creatures are playing around in the forest, without noticing they had been caught by a specimen hunter! Fortunately, Sipidier is smart enough to come to the rescue. Looking through the jar, they can see their home forest. It looks so close, yet so far……since this jar is sitting in a high-rise apartment, which is located in the centre of metropolis. The Human world is amazingly big and wonderland from point of view of the small insects, but also very dangerous! A mighty adventure is waiting for them. The surprises and adventures that lie ahead are far beyond their tiny imaginations. After finishing the dangerous journey, they build up selfesteem to become stronger and happier