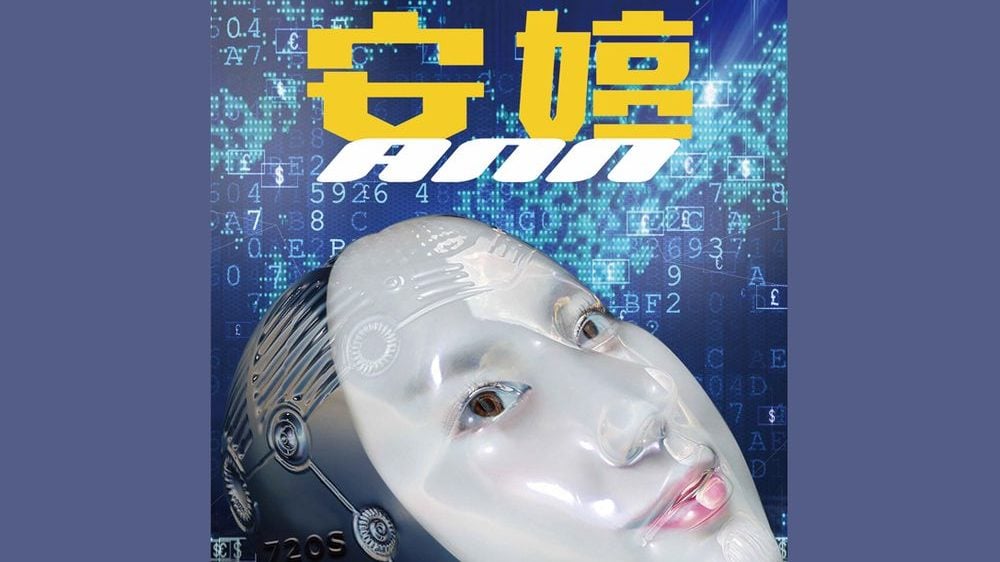 Ann, works in the National Security Bureau, suddenly became a cute-looking robot. A mathematics genius Jaeh-yun cracked the code and saw Professor LIU being assassinated. After that, he met Ann who would never leave his house. She is the most important project in the future. Under control of HAI Ao-hua’s consciousness, the future may no longer belong to the mankind.