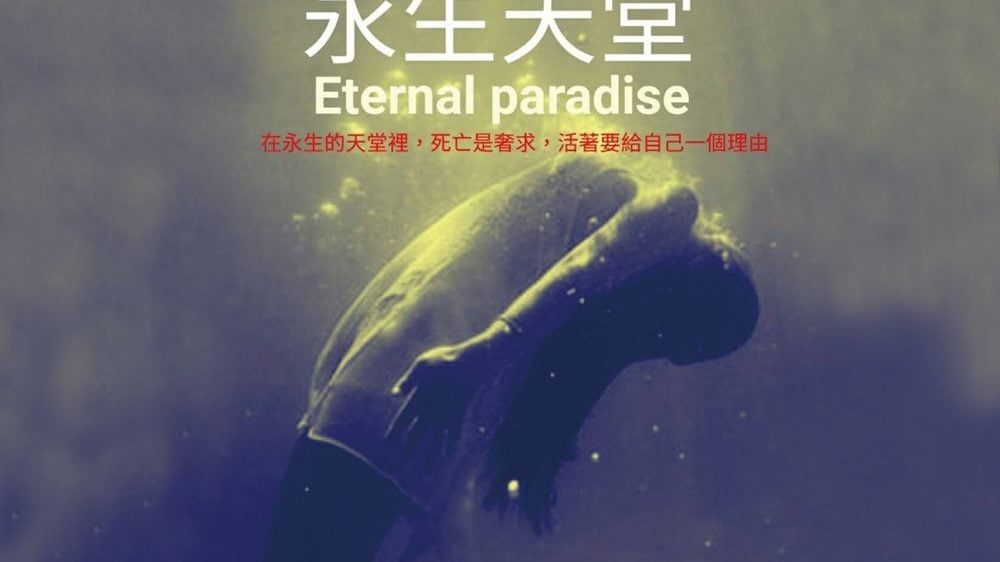 150 years after the end of the Third World War, robots replaced human, and citizens must receive education. Miller saw his classmate Xiu-fen commit suicide on the first day of class. His father’s suicide also made him angry.The next day, Miller discovered that Xiu-fen was resurrected, yet three followers appeared and tried to kill them both. When the two were chased, they were picked up by Moqiu and brought them to see Kyle. Kyle revealed the secrets of the war and gave them the red pills. The red pill restores memory. Miller knew that his mother Metis was a robot which was the main reason of his father’s suicide. The artificial intelligence created by Miller’s father is called Arren. Miller finally rescued Xiu-fen, but also destroyed Arren.