Heroes of the East Chou Dynasty 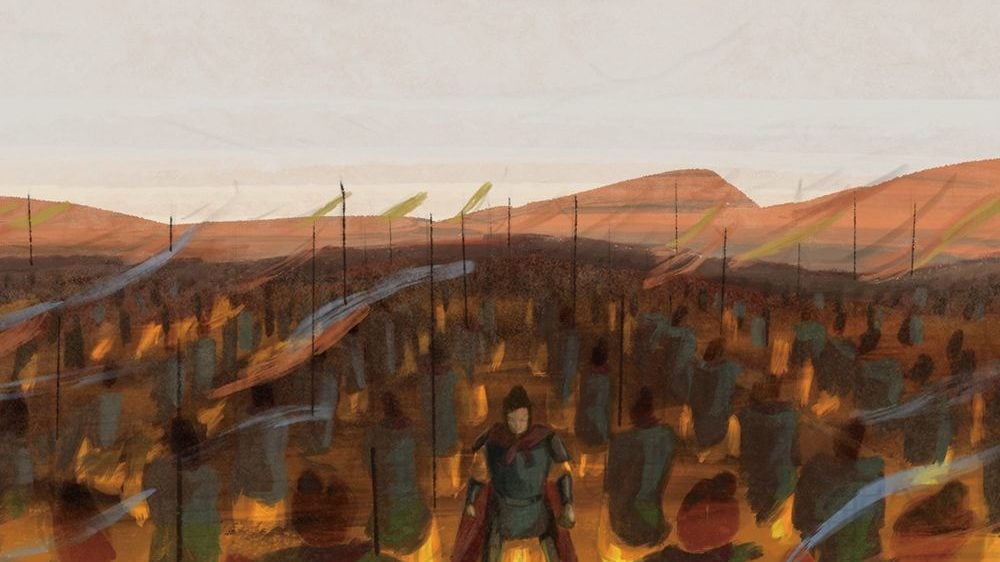 Currently, it is tentatively scheduled to be adapted from six stories of Heroes of the East Chou Dynasty. We choose those stories because of the relevance between the background and the roles.These six stories are based on the confrontation of two heroes. The arising of these heroes revolved around the two main figures of the Warring States Period under SU Qin of the Six Nations Alliance vs. ZHANG Yi of the Qin Nation. Their relationship was like friend and enemy which influenced the occurrence of these stories.