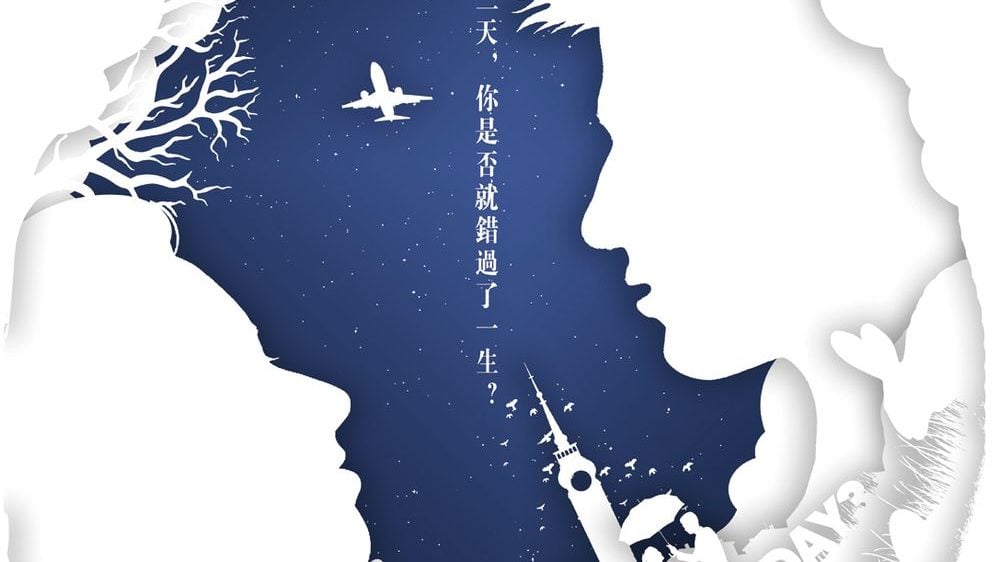 They are close companions throughout their four years in college. She believes that what she feels is love, but he is unable to face his feelings or give her a promise. He asks her to give him three days, but doesn’t expect that he would lose his chance for good. When it comes to friendship or love, do people finally figure out what they should hold dear or chase after in the face of life and death? This is the new drama written by Mag HSU after In Time with You. Director FENG Kai continued another works after FAMILY and Before We Get Married, analyzes human emotions layer by layer and deeply touches viewers’ hearts. Perhaps we won’t find the answer to love until we learn to be honest with ourselves.