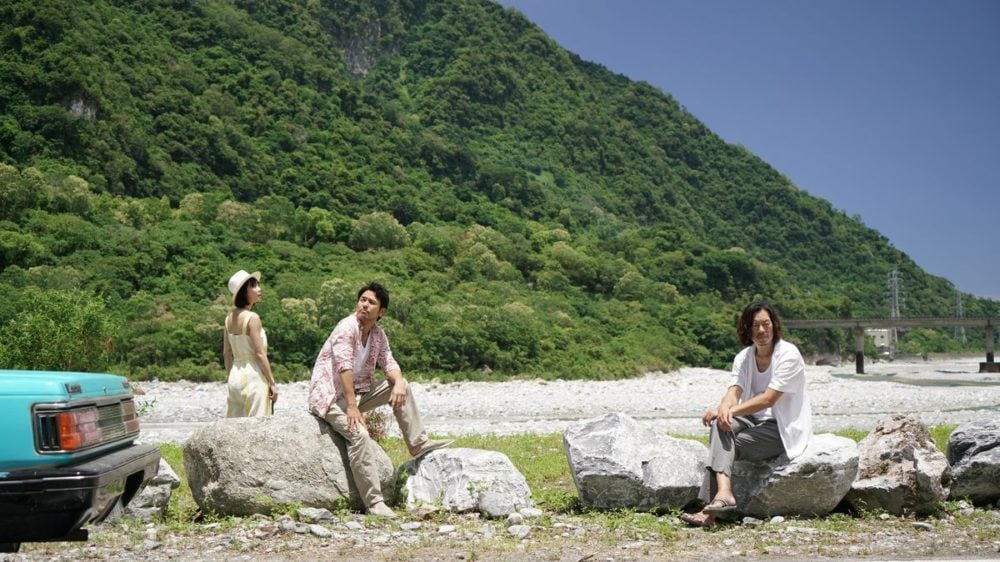 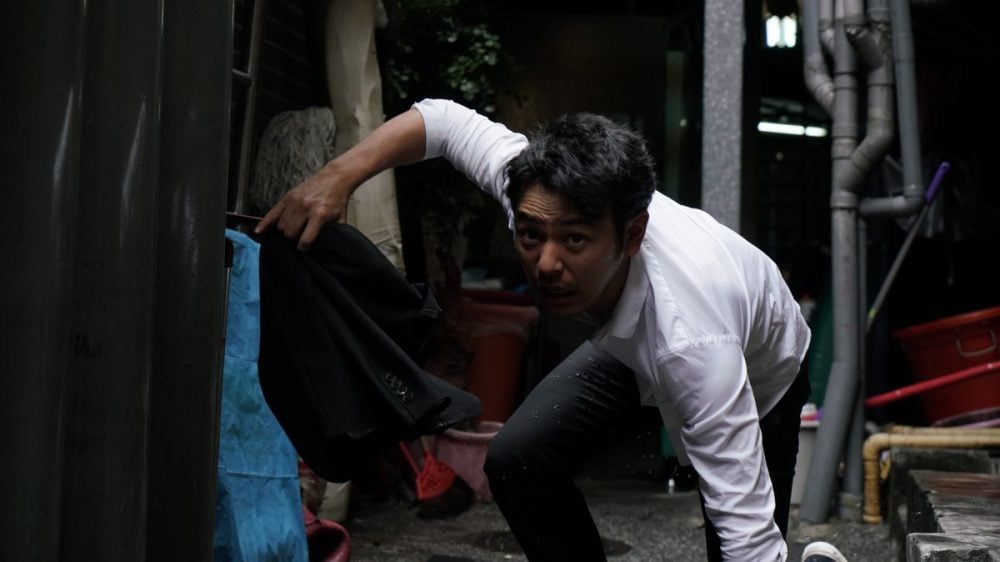 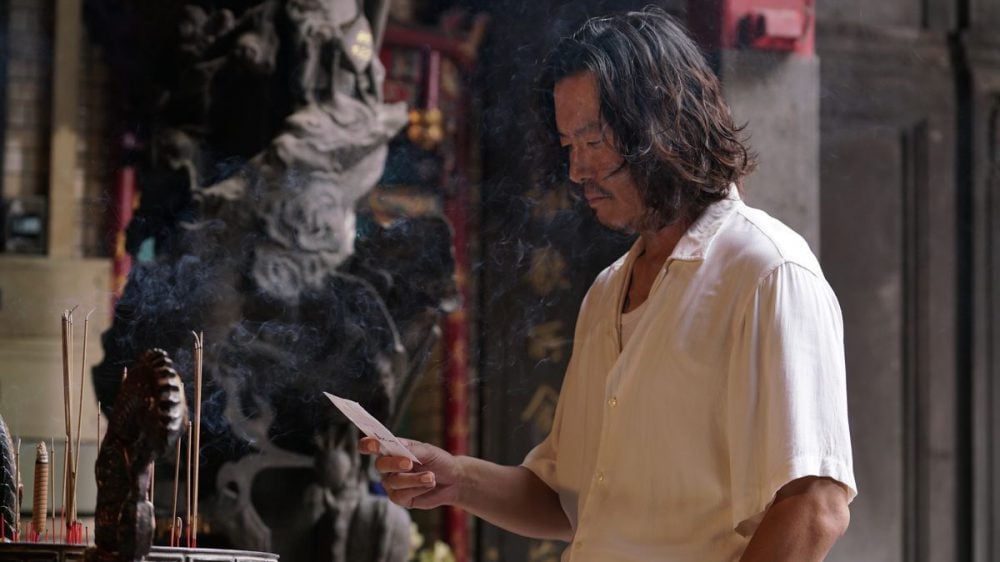 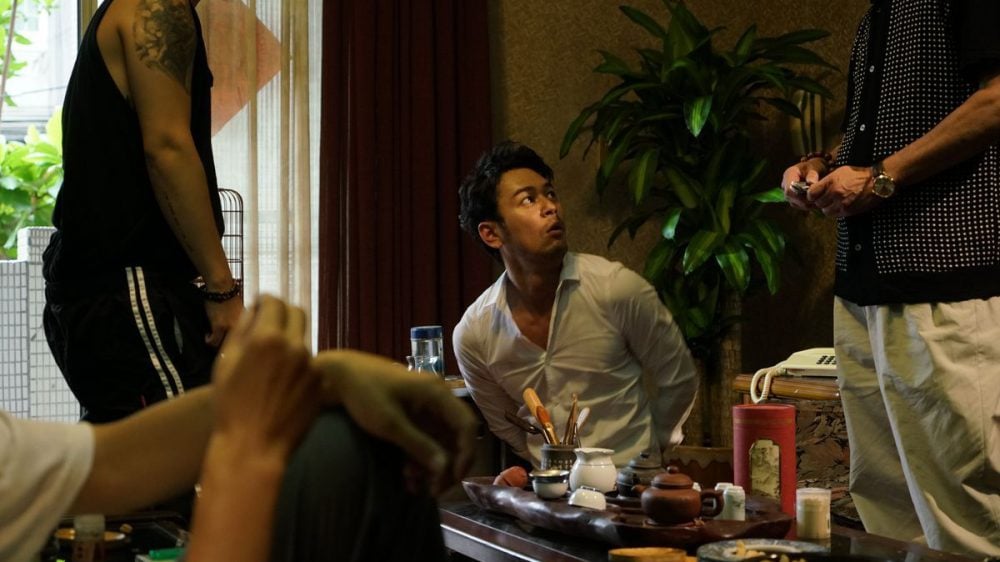 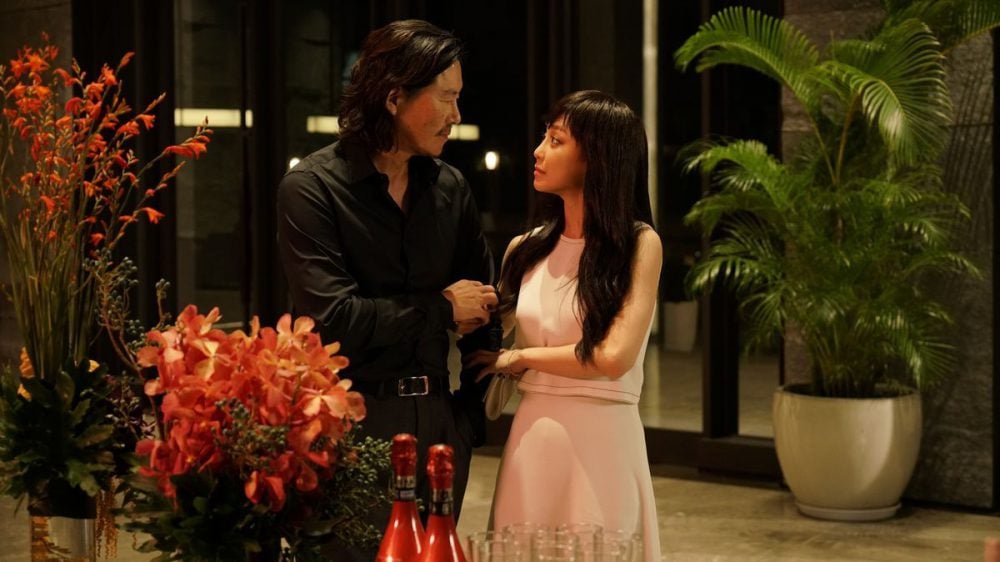 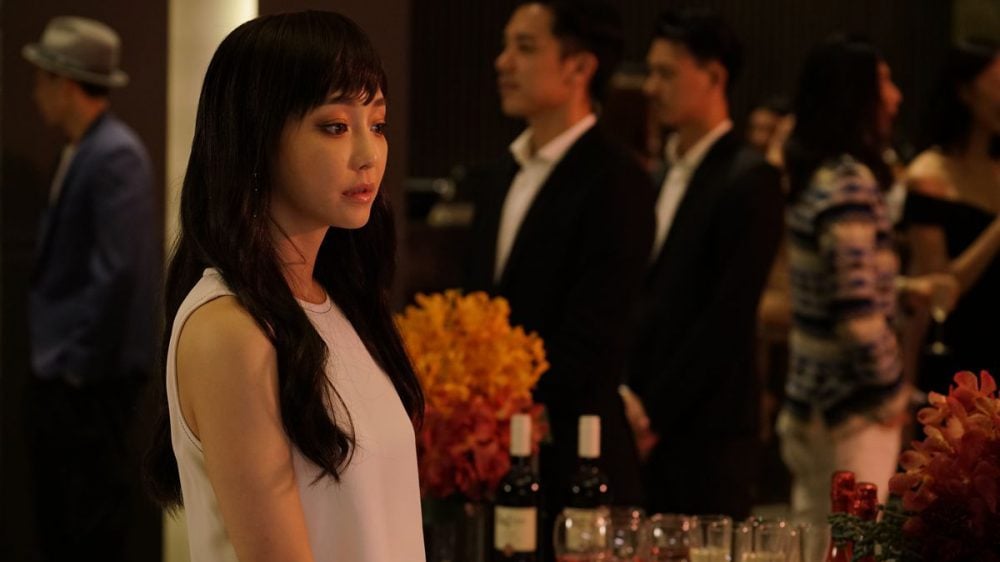 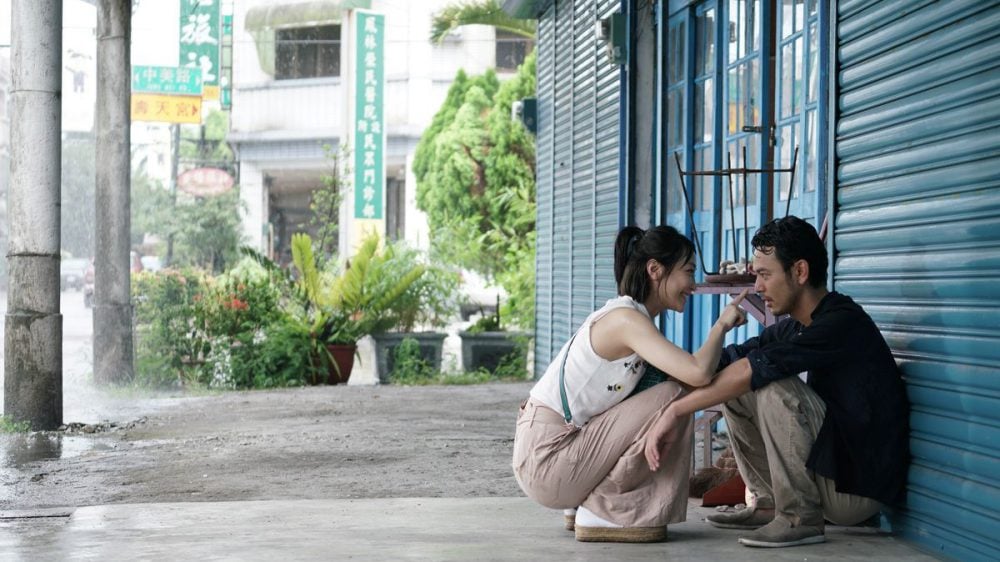 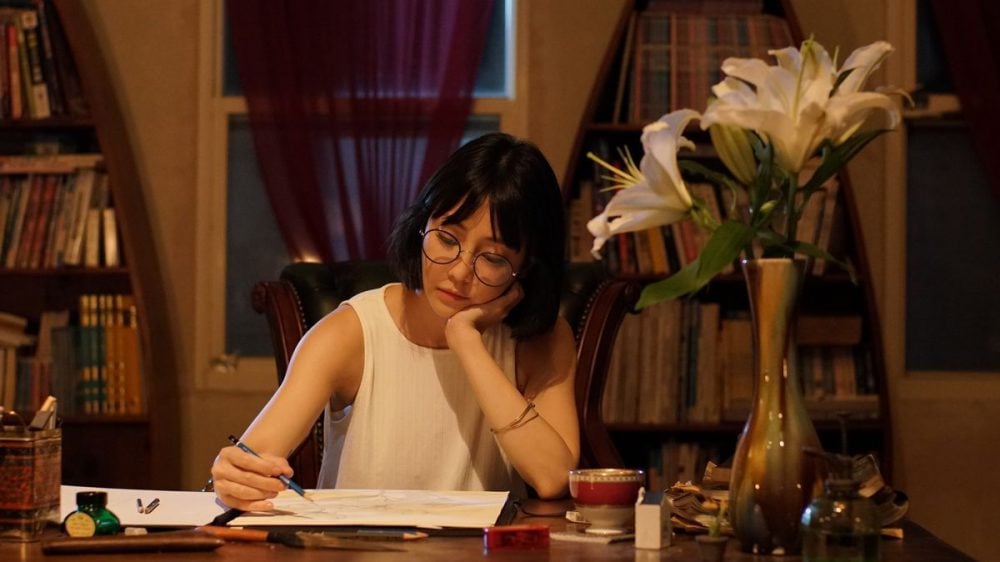 Makino (played by Satoshi TSUMABUKI) lands himself in hot water after the untimely death of a triad boss’ daughter Shin-ru (played by Nikki-HSIEH). He has been on the run from Japan to Taiwan. At a critical moment, a mysterious killer 346 (played by Kaiser CHUANG) appears, but Makino gets away.
Makino stops by a noodle stall in a market, looking for Shima (played by Etsushi TOYOKAWA) who is involved in the same murder case. Shima left for exile in Taiwan one year ago because he failed to protect Shin-ru
Thanks to Gao’s generous help, Shima and Makino have safely left Taipei. The two drifters travel to the seaside and arrive at the scenic Hualien where they meet by chance Xiao-en (played by Nikki HSIEH), a girl left behind in Taiwan by her family.
346 is like a sin that can’t be washed away, following Shima and Makino around like their shadow. What does fate have in store for Xiao En who has now treated the two fugitives like her family? Where will the two fugitives, Makino and Shima, end up?