Runaway Doctors – The PGYs in Hospital 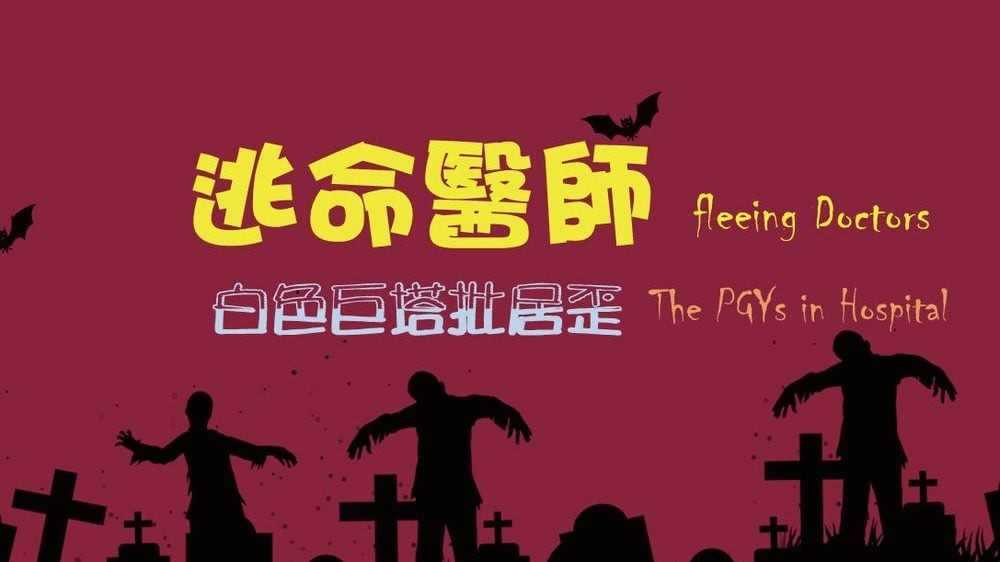 In the era of deficient human resources, hospitals are short of doctors. Doctors face all kinds of threats, even being in jail, going bankrupt and ruining the family unpredictably. From the perspective of the rookie “PGY” (the abbreviation for Post-Graduated Year) residents, the drama leads the audiences to recognize the Poor controversial systems, the Greedy self-righteous veterans, the Yucky distorted mentality in hospital.That is perhaps what people say, “The upper beam is not straight, so the lower beam will be crooked.” However, it will also let the audiences feel the cherished friendship, affection and love between doctors and patients at the same time.