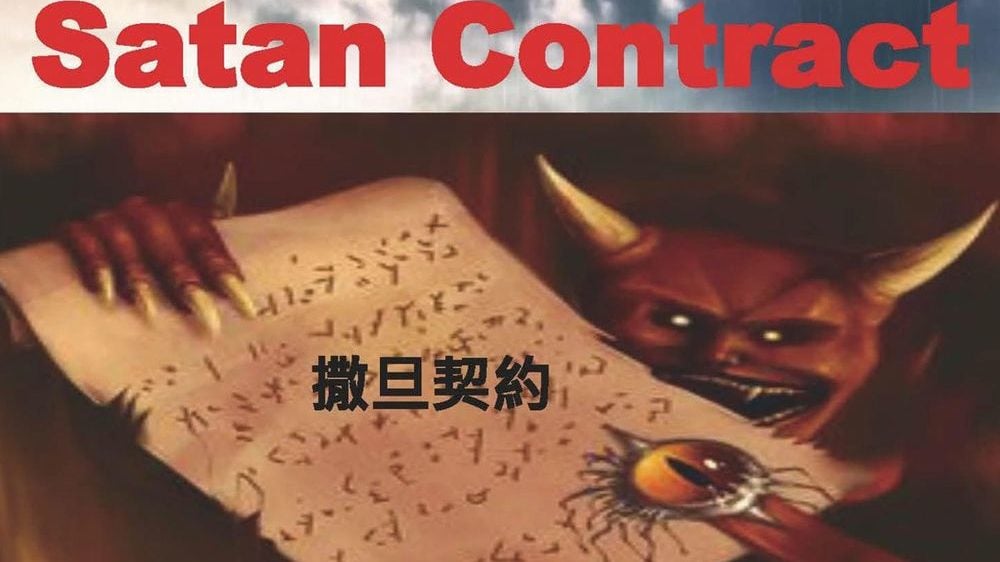 Peter sees himself as the most unfortunate person in the world and decides to give up his own life. He tries to commit suicide but fails every single time. Peter curses God for being so unfair to him. On a thundery night, a mysterious old man comes to Peter and makes a deal with him. Peter makes a fortune from the deal and no longer wants to die. He breaks his contract with the old man and becomes Satan’s servant. Accidental deaths rise due to Peter’s decision, and what Peter does for Satan eventually leads to the death of his own family. Peter finally decides to fight Satan, and becomes the Savior of the people.He was ultimately received by the people as their Savior.