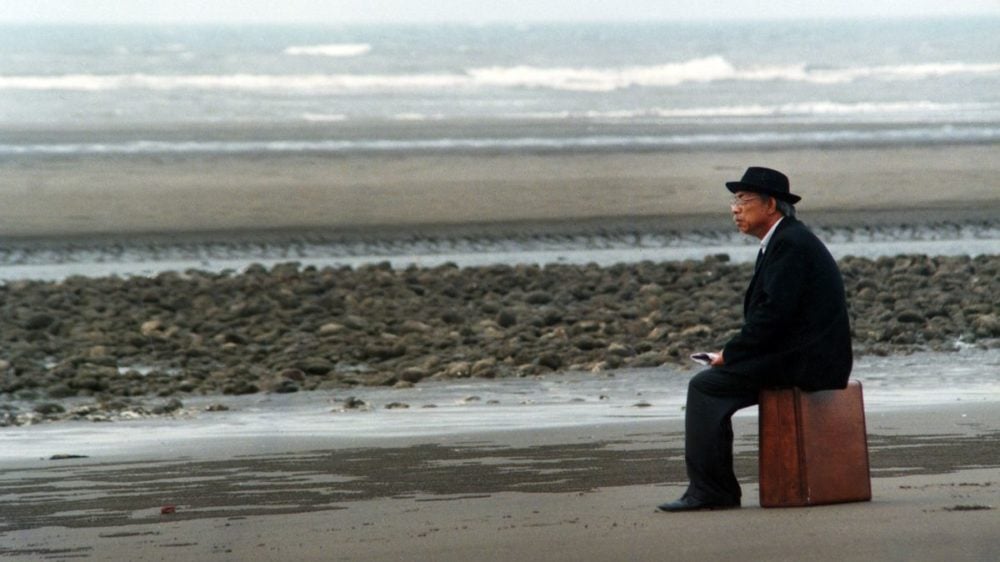 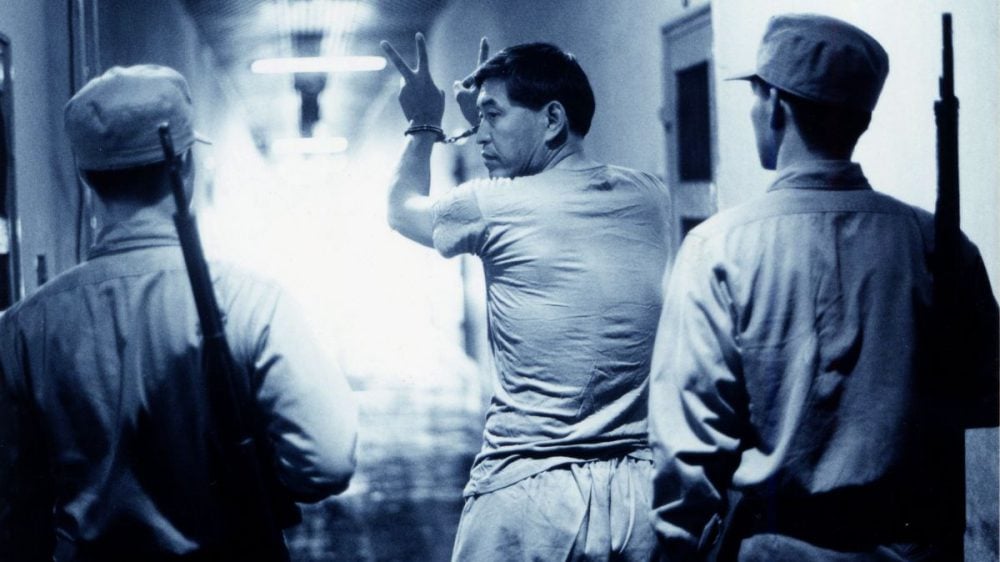 The film narrates the political history of Taiwan over a period of 50 years, following the imposition of martial law in 1947 and the“White Terror” period in 1950s. As a student, KO was arrested by by the police for attending a clandestine political study group. In captivity, he unintentionally betrayed his good friend CHEN Cheng-i by revealing his name, thus causing his friend’s eventual execution. Now, 30 years later, KO wants to find this friend’s grave and apologize. This quest for forgiveness leads him on an exploration of the new, modernized Taiwan, where the traces of its traumatic past are obliterated by capitalist landscape. This film depicts KO’s mental state with moody and lyrical cinematography as he wanders back and forth between memory and reality, delving into the motifs of introspection and redemption with a poetic sense of loss and melancholy.