The Gangs, the Oscars, and the Walking Dead 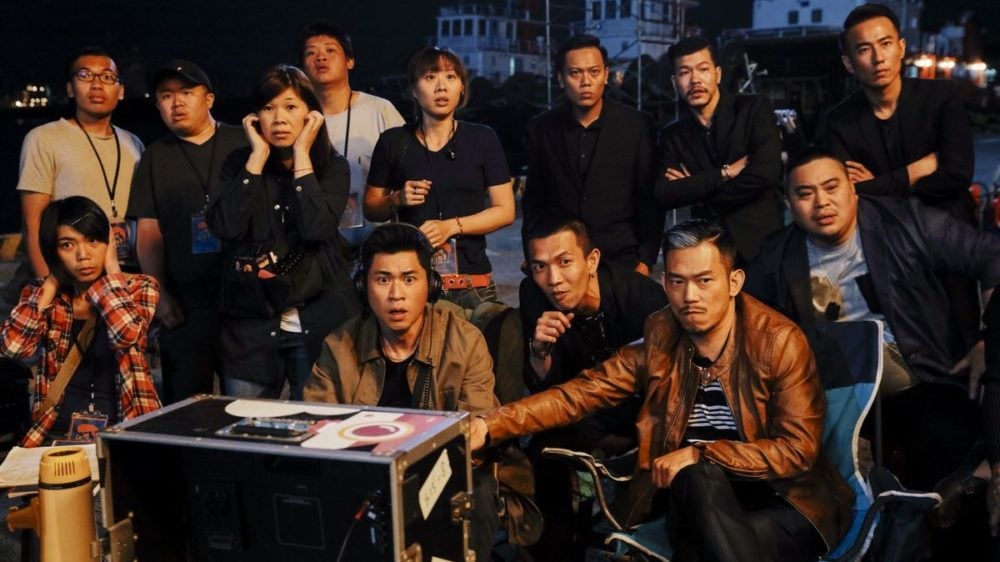 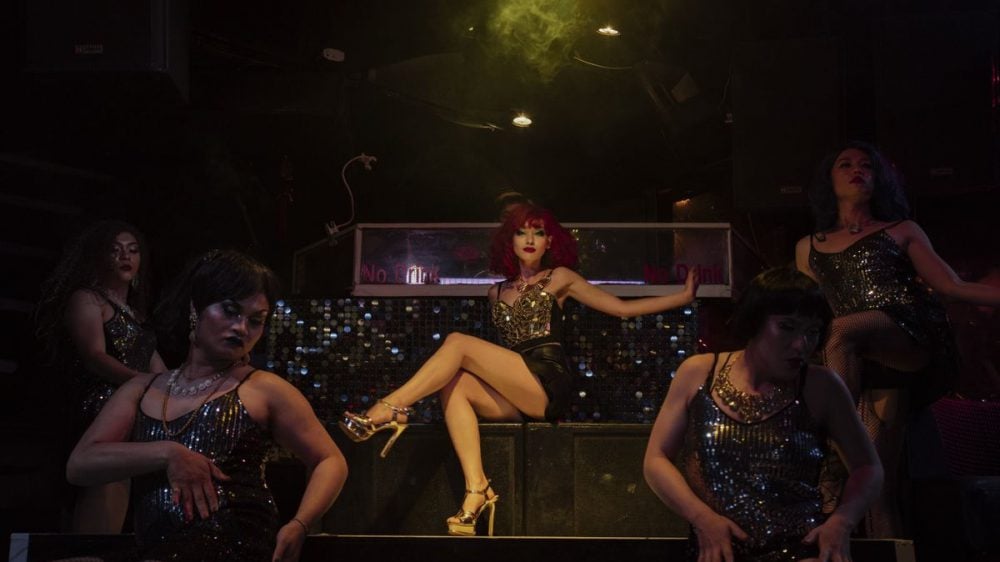 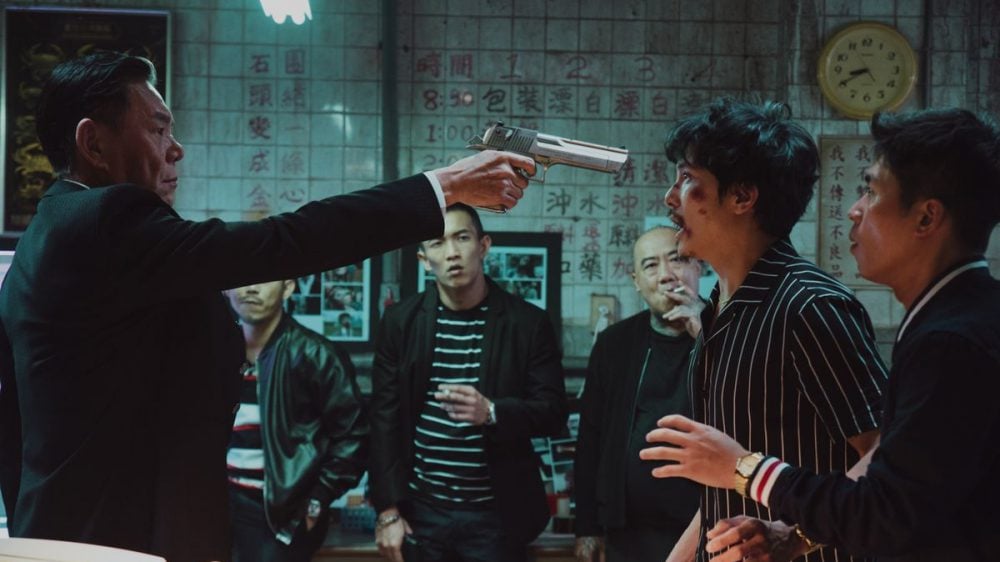 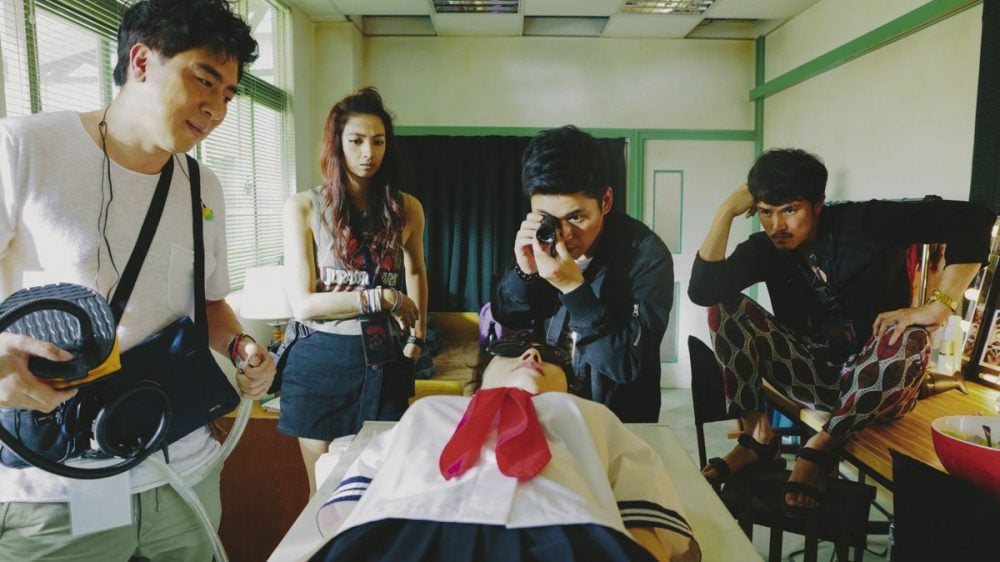 Director: Wen-xi and Producer: BS, two friends would like to make a genre/zombie movie, titled, “The Gangs, The Oscars, and The Walking Dead.” However, there is not enough money. Therefore, besides their regular jobs as film makers in the day time, they join the local gang in order to make some extra petty cash at nights. One day, their big boss: Brother LONG accidently notices the script, which is written by Wen-xi, and that script is deeply favored by him! So, he decides to invest in the movie project, under one condition: Shanny, his favorite-but-freaky girl needs to be in this movie, as the leading heroine. This unexpected decision leads to a series of inexplicable out-of-control processes while making this movie. How can BS solve this dilemma and make the masterpieces happening?