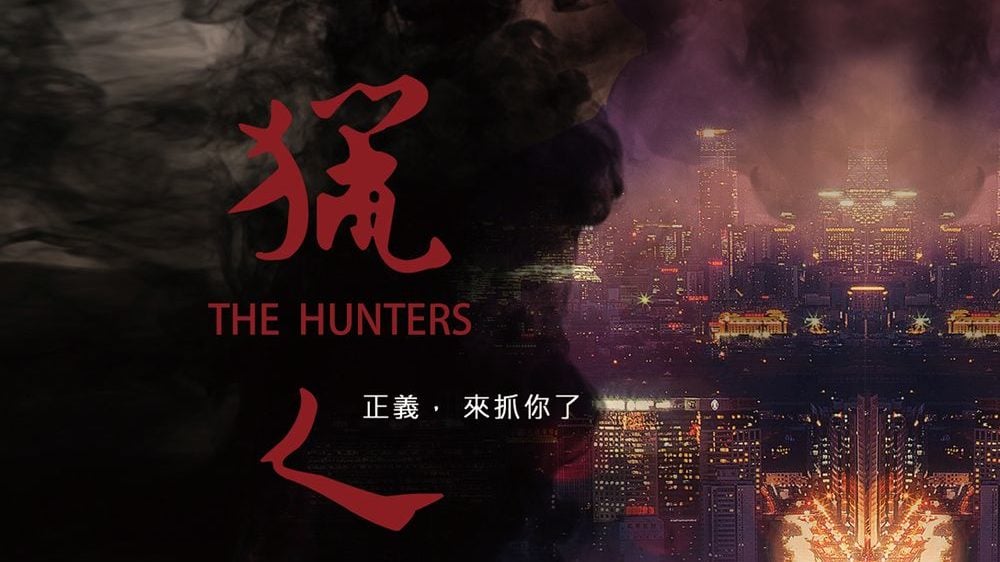 LIU Zhi is a famous police officer in both black and white. He was ordered to pursue a police murder case, but his partner PAN Tian died during the investigation. By the method of the murder suspect, LIU Zhi judges that the murder suspect will trigger a massacre in order to complete a huge drug smuggling.Da Cao is the main messenger behind the scenes, being clever and fierce, which intimidates both black and white. He was excited when he knew that LIU Zhi was in charge of the investigation. When LIU Zhi approached him and offered an attractive reward, the two reached some kind of agreement.In a game called “Hunter”, LIU Zhi sent five hunters and Da Cao sent nine prey. There are five missions in “Hunter”. The prey is about to pass, the time for the concert is approaching, the massacre is about to start, but LIU Zhi has no time to breakthrough.