The Price of Democracy 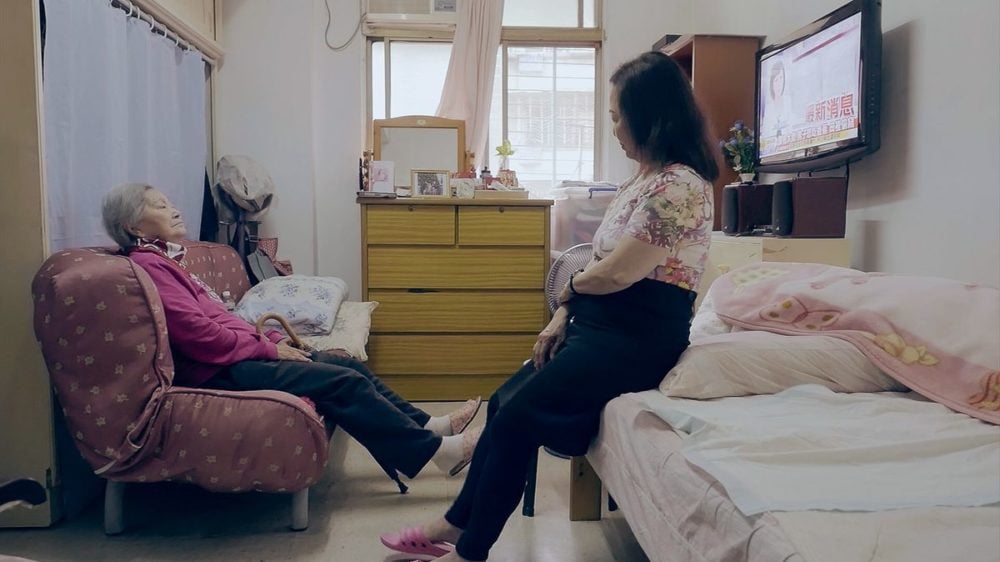 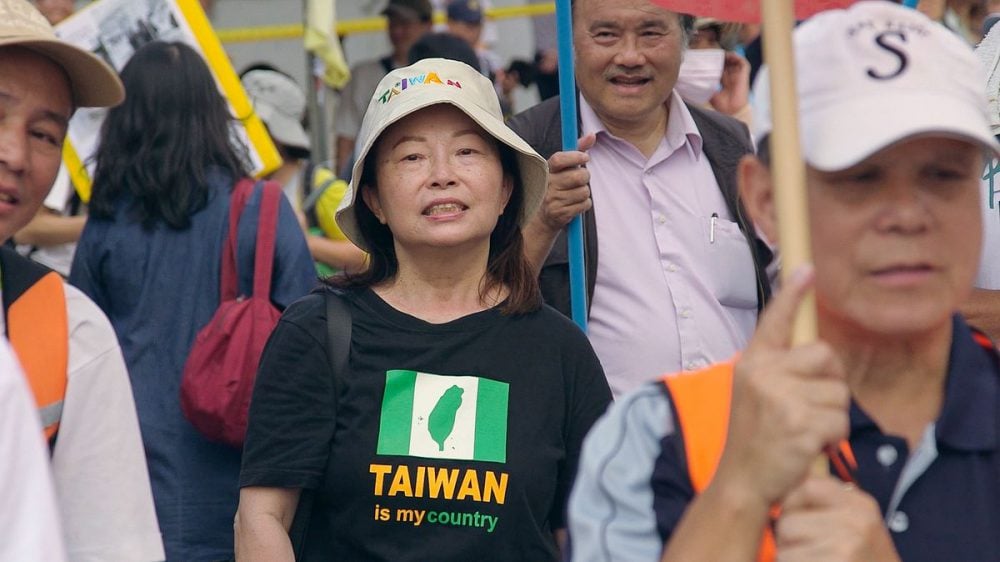 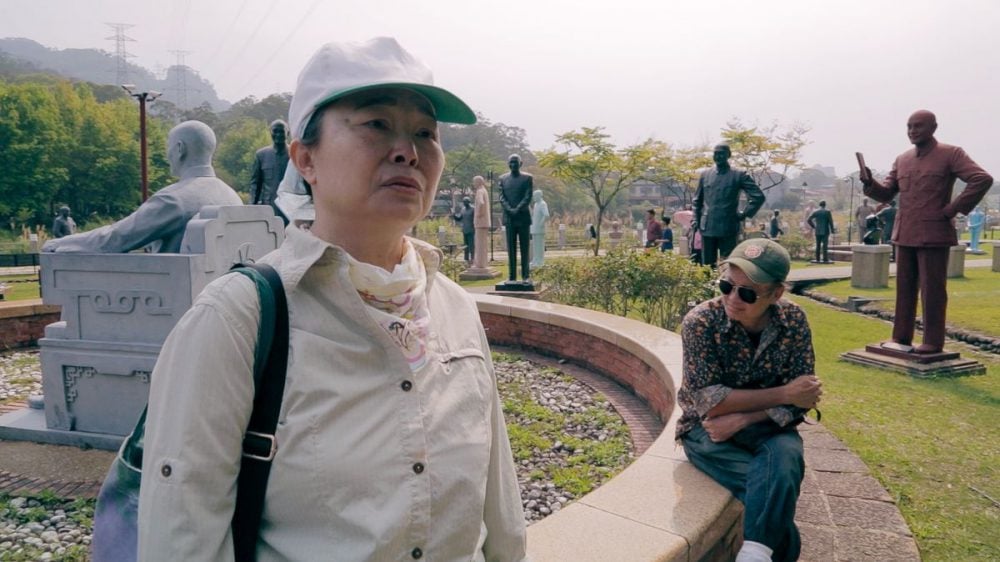 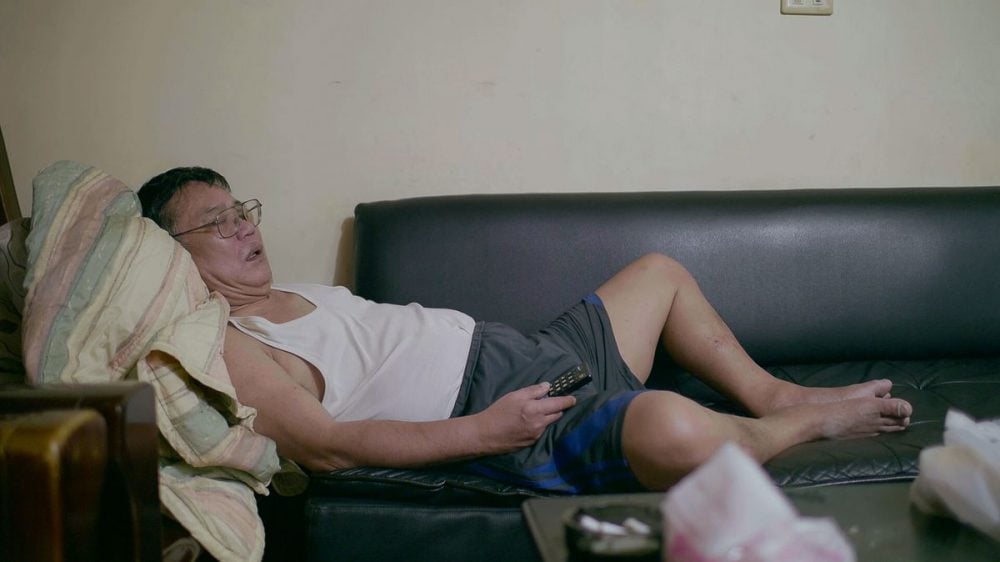 The expression of democratization is usually interpreted by elites from two different parties, but they neglect the real faces and lives of every individuals among the resistance rally. Director LIAO, a confused twenty something looks back upon the 40-year-history of democratization in Taiwan through the life experiences of two old-timers, who are grass-root rebels. He attempts to discover what causes their actions and decisions to be political activists, and what are their limitations and sacrifice.
The two protagonists are TSENG, a female novelist, who got divorced because of her political idealism in the era of White Terror; and KANG (on the left of the picture), a canvasser who is known as a “Microphone Man.” KANG was an energetic young person on the streets during the 80’ but now living in hardship. On the other hand, TSENG needs to tackle her emotional trauma during her resistances experiences of old days.
LIAO’s confusion appears, which connects different sections dealing with the past and present, presenting the interaction and mutual gazes between the director and the interviewees. The director gradually realizes that the real battlefield for everyone is life itself.