The Way Home: The Call of the Azangiljan 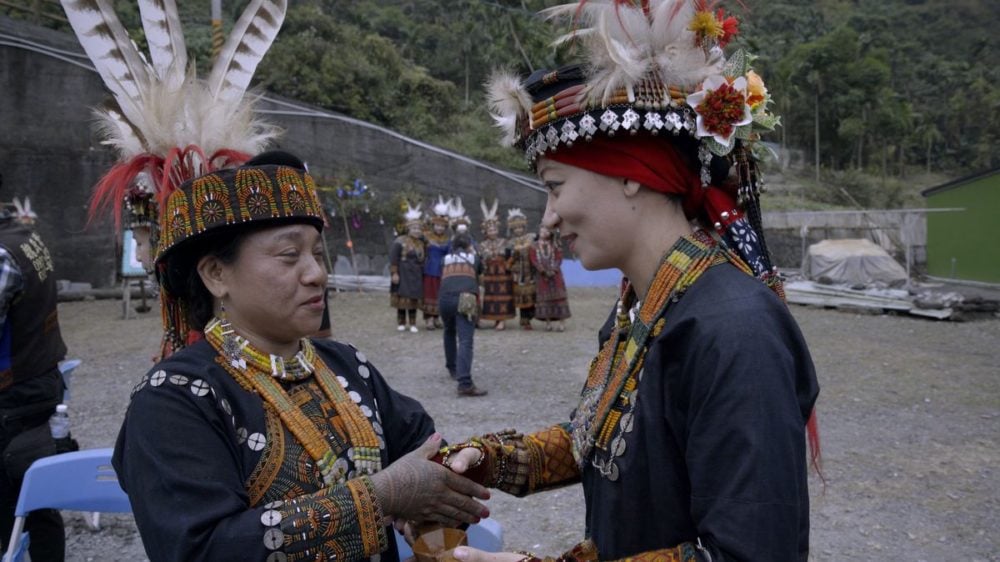 Dremedrema is the tribal chief heir of her tribe. Being that she is the eldest, she therefore, must accept her inheritance of the position and status according to tradition. Though her mother and children hope that she disavows the obligation. Even Dremedrema herself had run away from her tribe once. There are many other families’ members who have their eyes on the position. But her ancestral spirits would not give up on her. She is a tribal chief who doesn’t speak the native tongue. At the same time she is a devoted single mother of three. She is a chief without her traditional tribal family house, unable to live within the tribe. She misses home. But despite ten years of effort, it is a home that she cannot easily return to. A female tribal chief’s arduous journey to heed the call of her ancestral roots.