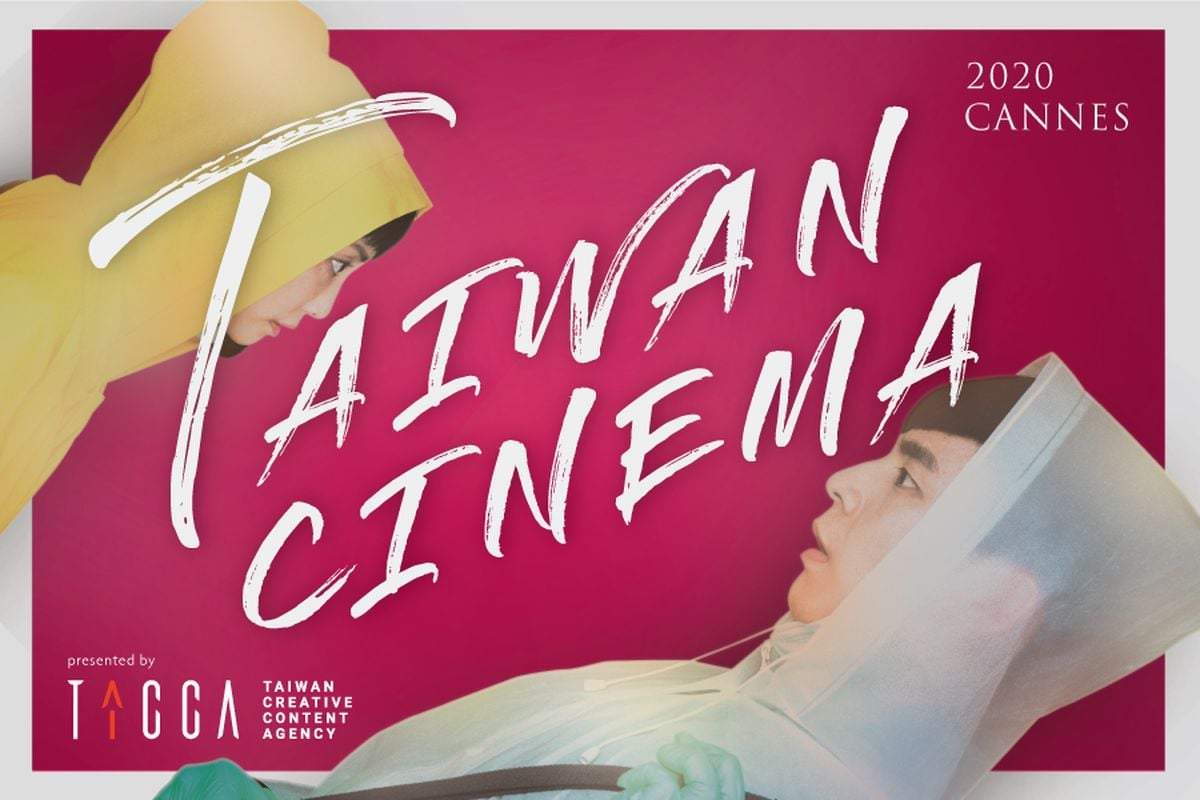 Due to the pandemic, the 73rd Cannes Film Festival transformed its highly anticipated film market to the online Marché du Film, starting from June 22 to 26. Seizing the opportunity to present Taiwan’s content industry to the world, the Taiwan Creative Content Agency (TAICCA) has set up a virtual Taiwan Cinema Pavilion to join a publisher- producer matchmaking session and participate in the Cannes XR program.

The Taiwan Cinema Pavilion will showcase more than 80 Taiwanese films at the online Marché du Film, marking their debut at an international film market. Some outstanding works include, “Classmate Minus (同學麥娜斯)” by Golden Horse Best New Director, Hsin-Yao HUANG; “Leg (腿)” by Yao-Sheng CHANG, who was the co-script writer of “A Sun (陽光普照);” “My Missing Valentine (消失的情人節)” by Yu-Hsun CHEN, and a zombie comedy featuring Taiwan’s parliament, “Get The Hell Out (逃出立法院),” by new director I-Fan WANG.

Also featured are two films representing different kinds of breakthroughs: “I WeirDo (怪胎),” by Far East Film Festival nominated director Ming-Yi LIAO, is the first Taiwanese movie filmed on an iPhone; as well as “Acting Out of Love (練愛 iNG)” directed by Taiwanese comedic actor Ken LIN, debuting for the first time at a film market on the Marché du Film official site.

Additionally, TAICCA is excited to take published works from Taiwan to the Cannes Festival “Shoot the Book!”, an international initiative for film adaptations of books, for the first time. TAICCA has selected several works from this year’s Books from Taiwan recommended books for translation to showcase during the networking event, including author Kevin CHEN’s new work “Ghost of a Place (鬼地方).” By participating in these networking events, TAICCA hopes to build a strong global presence for Taiwanese content and open up more opportunities for international audiovisual co-production.

In recent years, Taiwan has emerged as a key player in VR content and is excited to partner with Cannes Festival’s XR Day Program. More details will be announced on June 22 on the series of events highlighting Taiwan’s immersive content. 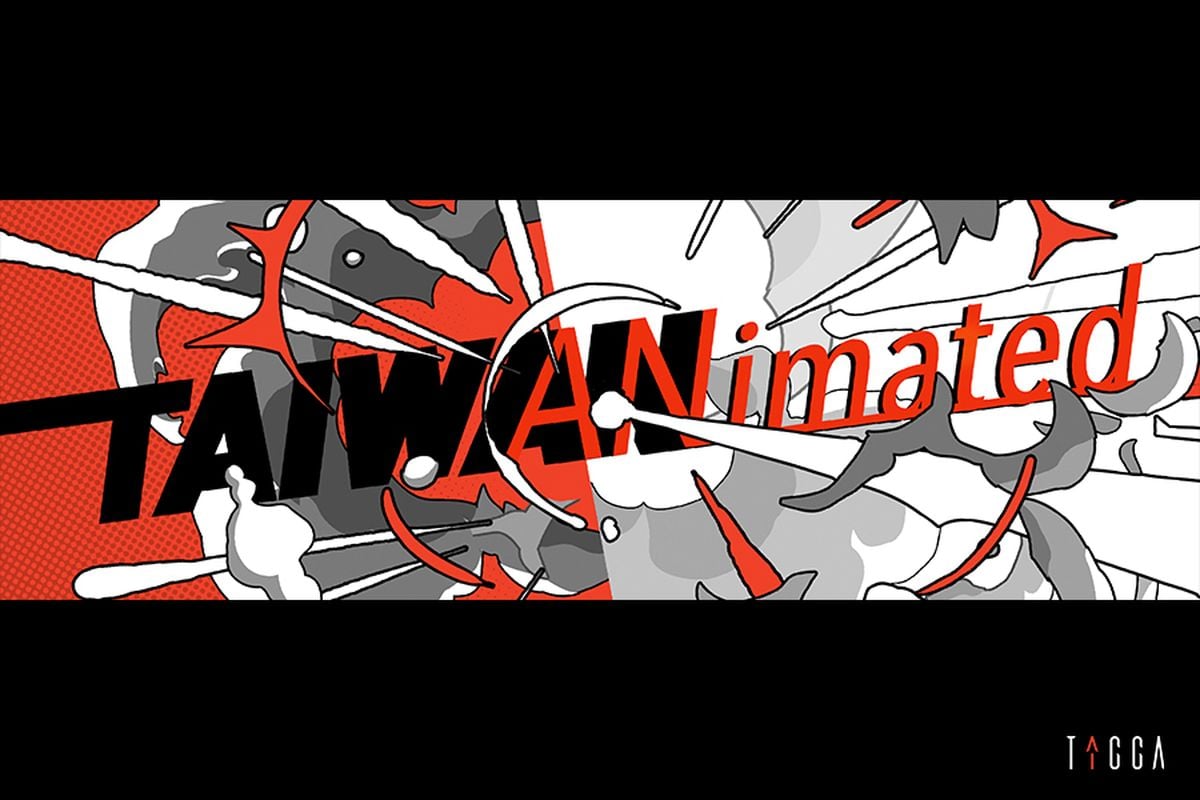 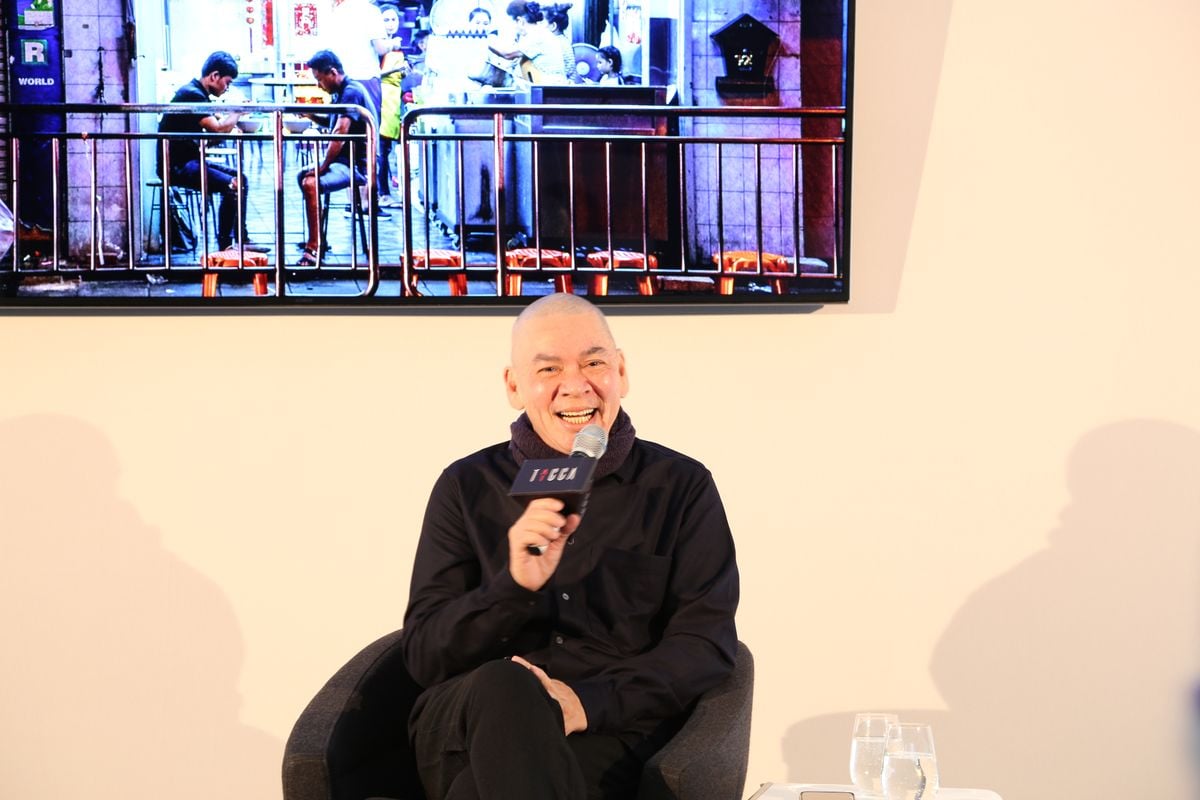